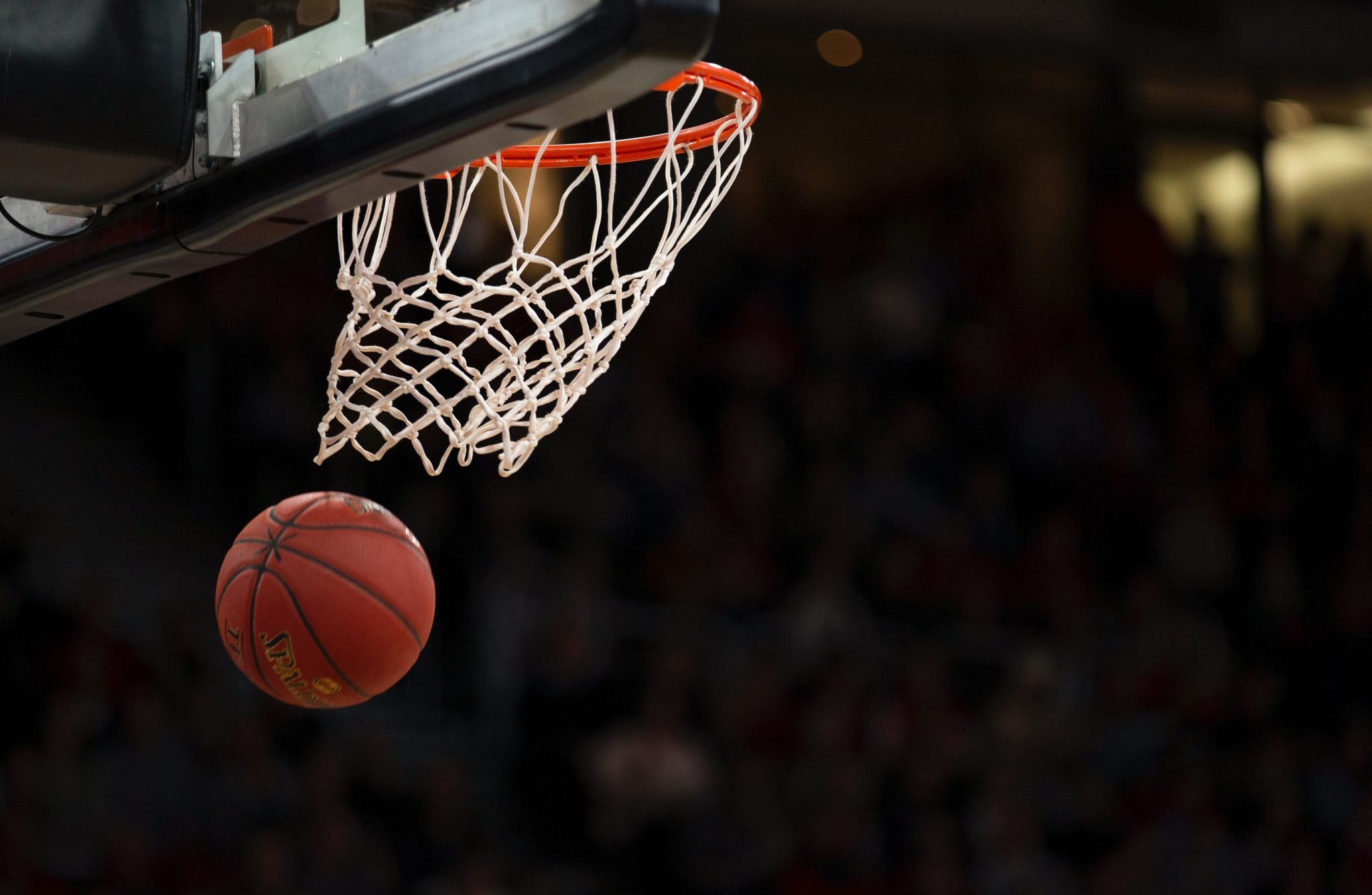 You may not yet have heard of the CEBL (Canadian Elite Basketball League) with its highest capacity stadium accommodating just over 7,000 people. But this league is rocketing and if you want to get behind it now read our pre-season feature before the games start again in June.

The short history of CEBL basketball begins back in 2017 when Richard Petko, frustrated with the leagues marketing and sponsorship tried to persuade the National Basketball League of Canada to hire Mike Morreale. When they refused Petko and Morreale organised their own league with 5 brand new teams joining Petko’s Niagara River Lions in May 2018 and a seventh team, the Ottowa Blackjacks joining in 2019.

The first season winners in 2019 were the Saskatchewan Rattlers who beat the Hamilton Honey Badgers in the final. The next season (2020) saw the league placed in a professional bubble with games played behind closed doors. The winners were the Edmonton Stingers who beat runners up the Fraser Valley Bandits.

The CEBL standings following the 2020 season stand at:

The CEBL is too young a league to possibly have rivalries developed between teams however if the past is anything to go by the most likely feud will be between the Ottowa Blackjacks and the Hamilton Honey Badgers. This rivalry exists already in the Canadian Football League and the Ontario Hockey League between the two. Perhaps the same will happen in CEBL basketball, only time will tell.

Betting on the CEBL

There are many different bets that can be placed before and during basketball games, this has become a lot more popular through time. These include: the game outcome, handicap betting, over/under bets, first-quarter bets, player bets and season bets to name but a few.

Head over to our affiliate sports betting sites for great odds on all CEBL games and great features like live sports and accumulator software. These sites also have great promotions available to new and existing users such as money back on deposits.

We’re extremely excited for the upcoming 2021/22 CEBL season and will keep you updated as the season progresses. The season is set to begin on Thursday, 24th June so what are you waiting for, hit up out affiliate sites and look thought the numerous betting options available to you!