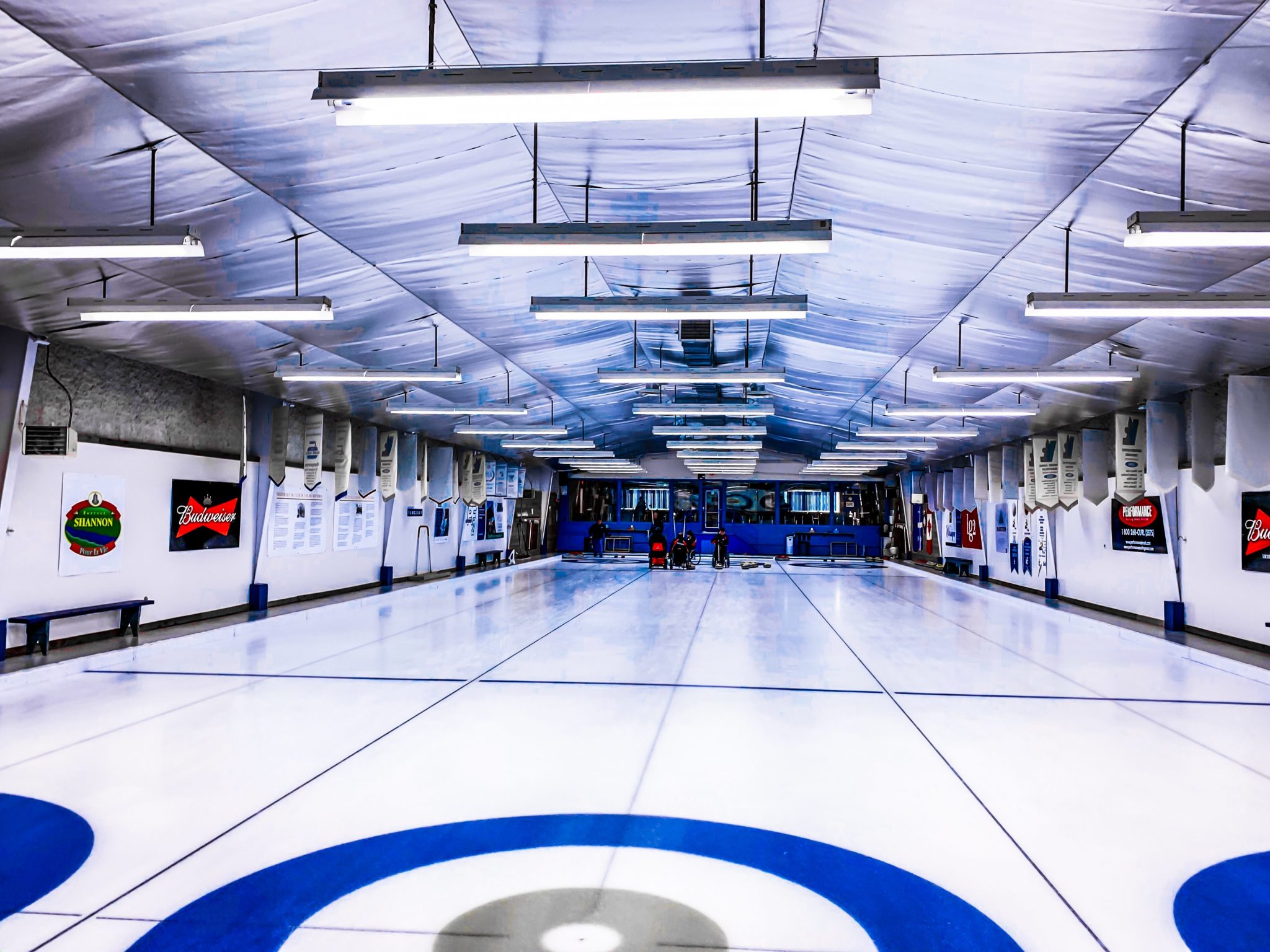 Curling is a hugely popular sport in Canada, although not all of the rules may be known about how to play the game.

Our BetStarWager experts have created a handy guide about all the things that you need to know to ensure you can have the best sports betting experience when wagering on the curling action.

If you want to understand why curling is so popular in Canada look no further than BetStarWager. Head over to our curling betting page to learn about what bets you can place, and where to place them.

Curling is a game that looks rather simple to play and follow, although it must be said that there is a variety of different curling regulations and rules that need to be taken into account; just as there is in any other competitive sport.

In order to play the sport, teams of four are typically competing against each other with a total of eight granite stones that they must throw down the “pitch” (the ice) and get them as close as possible to the “house” (the circular target zone) as possible. Those who manage to get one of their stones within the centre of the circle will pick up the most points.

One person will be required to throw the stone, whilst two sweepers can be used to try and help guide it to the “house”, although only one of them will be able to continue that process after it reaches the tee line. However, they will then be up against an opponent who will be looking to try and take it off its course.

In order to obtain points, stones will need to be as close to the middle ring as possible. As mentioned, those that do land a stone in the middle will score the most points, although additional points will be awarded for the number of stones closer to the middle than the best one of the oppositions. For example, if a team were to have two stones closer to the “house” before the next best one of their opponents, an additional two points would be scored.

Here are just some other rules that should be known:

Although curling rules would typically state that teams must consist of four players, there are various formats that can be found within the sport that has made it diversify a little more.

For instance, there are curling events that can be computed in doubles, whilst not each event is required to be competed in as mixed-gender teams. Depending on competition rules, same-sex teams are possible.

A variety of different curling competitions take place all over the world, with a number of the tournaments being incredibly big.

It is evident that there is a number of curling rules and regulations in which the sport has to follow in order to be played effectively, which is why it is important for those who are keen to improve their sports betting experiences by wagering on the activity to know all of them.