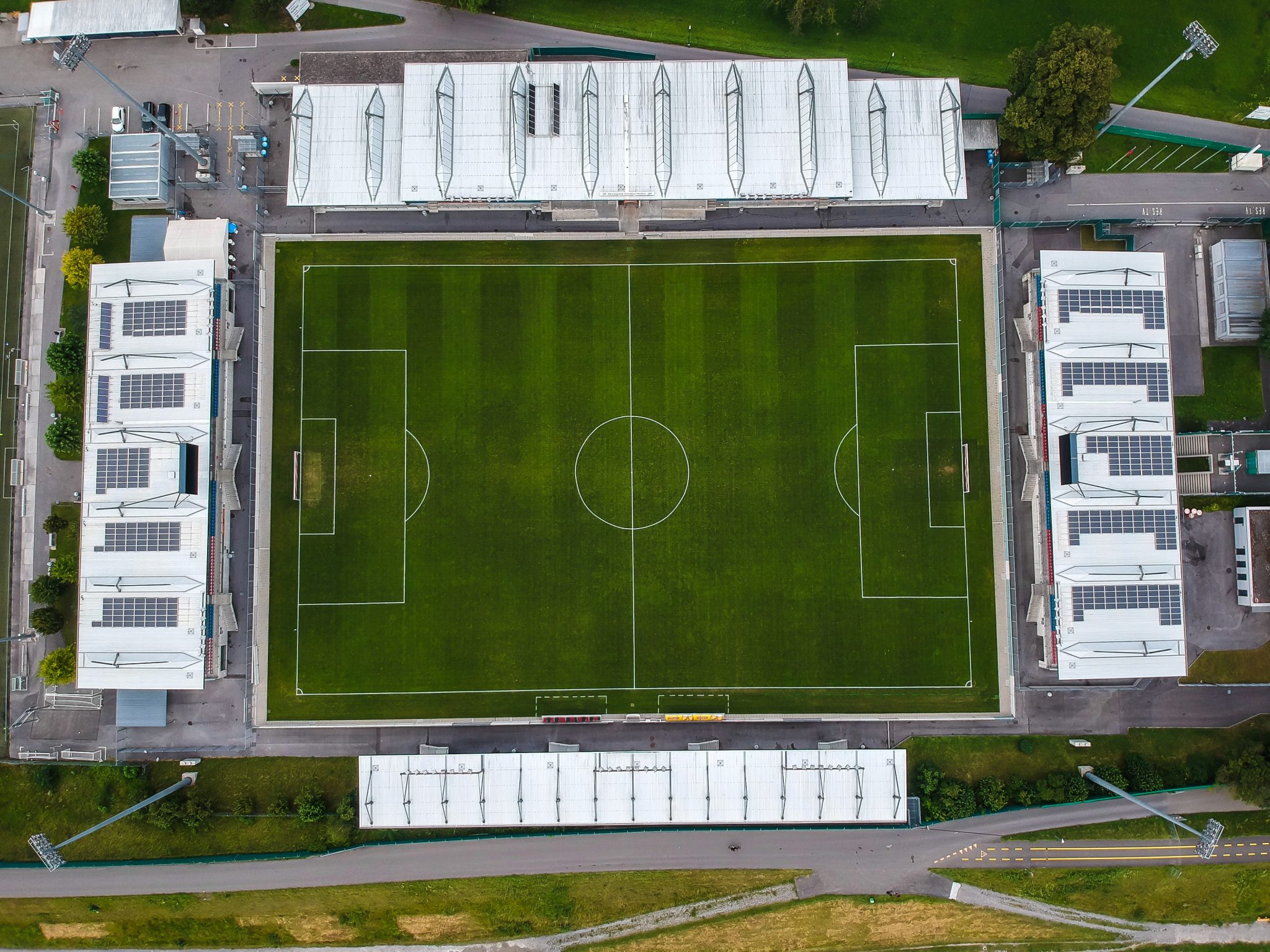 Sitting comfortably as the top football league in the world, the English Premier League has a strong amount of popularity in the UK and on a global scale. It is well known that the Premier League has some of the strongest football teams on the planet, and for that reason, the matchups that happen each week in the league are exciting and always give us something to look forward to as fans of the EPL. Check out last weeks picks to see how we did.

Before we take a look at the upcoming fixtures, we would like to reflect on the previous week of football and the results it held, in case you missed any of them. Following on from some of the shocking results that occurred in Gameweek 8, last week brought us some exciting games that continue to set the mark for how this season will develop. Friday night saw Arsenal invite a shaky Aston Villa to the Emirates Stadium, and then go on to beat them 3-1 in a tremendous performance from the Gunners.

The first game on Saturday was a brutal demolition of the Norwich side – to no surprise to even the Norwich fans – by a Chelsea squad who managed to slot SEVEN goals past the Norwich defenders and keeper. Some people tried to blame the victory on the fact that Norwich had a 10-man squad following the sending off of Ben Gibson, but that Red was shown in the 65th minute when Norwich were already 5-0 down (including 1 own goal!)

Leeds United clinched a last minute equaliser in a game where they definitely deserved the 3 points, and Everton got absolutely shattered by Watford who managed to achieve a 5-2 victory over Benitez’ Merseyside squad.

Manchester United suffered their worst at-Home loss in over 25 years. This loss came at the hands of Klopp’s Liverpool, who were already ahead 4-0 at the half-time whistle. This game saw Manchester United receive 6 yellow cards and a red for Paul Pogba following a rough two-footed challenge. Mohammad Salah also scored a hattrick, and after scoring these goals he became the highest scoring African player in the Premier League, overtaking Didier Drogba who has held the record for almost 10 years.

Other results from Gameweek 9 were as follows:

As per usual, a lot of injuries are spread out across the different EPL teams, with some players receiving new knocks and muscle strains that could see them miss Gameweek 10’s fixtures. Some teams will react worse than others when it comes to injuries, as their squads may lack in depth or backup members which could result in a bigger switch in play style and overall ability. Some of the biggest blows to teams that have carried into this week include Ethan Pinnock for Brentford, Patrick Bamford for Leeds and Dominic Calvert-Lewin for Everton. These, of course, are not the only issues, with Norwich suffering 6 current injuries and Southampton holding 4. Most teams are suffering multiple injuries but some can cope better than others.

We will now highlight three of our favourite games in the upcoming week:

Liverpool are in brilliant form, definitely in contention for winning back their league title after Manchester City took it from them last year. It is definitely possible that this game will continue Liverpool’s goal-scoring streak, but Brighton could sneak one past them if they play their cards right. Brighton actually beat Liverpool 1-0 in their last meeting, but we assume that this game will follow the same course and Liverpool will snatch the win quite easily.

Manchester United are coming off the back of the brutal loss to Liverpool, and Spurs are still struggling to find form. With all due respect to both teams, this game could be a very boring one, but we could also see a few goals flying in from both sides of the fixture. Historically, the past 4 matchups between these two teams has seen 1 Spurs win, 1 draw and 2 United wins, with all 4 games seeing both teams score at least one goal. This trend will probably continue in the next set of their fixtures.

Aston Villa’s form so far in this competition has been shaky, seeing 3 wins, 1 draw and 5 losses out of their 9 games played. This form is confusing overall because the squad they have is definitely not a weak one, and with the addition of Danny Ings to the side you would expect to see at least a few more goals being scored. The team plays with a lot of heart and for the most part they do not go down without a decent fight. West Ham have seen some good results this season too, but also suffered some blows that have taken them a few steps back in the table. This matchup should be an exciting one overall.

As we always do, we must first state that our picks are not 100% guaranteed, but they are well educated and well researched to get as accurate as possible. It is always possible that we get these predictions completely wrong, as football works in strange ways sometimes, but it is important to remember that we try our best to bring you accurate picks. Never stake too high, and adjust our picks if you feel like you want to. With that said, here are our picks:

Norwich 1 – 3 Leeds, unfortunately for Bielsa’s Leeds side, the injuries have caused them issues and we will probably see Norwich score a goal past them in this upcoming fixture. Norwich are yet to win a game, but have scored a small amount of goals past some weakened defences. Leeds United should see Raphinha back on the pitch, and he is definitely capable of scoring and assisting some goals from different places on the pitch. Daniel James is due a goal since joining from Manchester United, and Tyler Roberts is seeing a lot more game time with the injury status of Bamford still keeping him at bay from starting. Leeds to win regardless, but probably not to Nil.

Manchester City 3 – 0 Crystal Palace, Manchester City are on a good streak right now in the Premier League, with their last victory of 4-1 over Brighton giving them a decent push in the league standings. Crystal Palace actually had a 2-1 lead against Newcastle before their second goal was deemed offside and the game ended in a 1-1 stalemate. Unfortunately for Crystal Palace, Guardiola’s men have a good history of clean sheets and this one will most likely continue that streak.

As usual, we presume that the games this week will be exciting. We also know that there is basically always one game that is a total anomaly and the result is shocking to everyone watching.