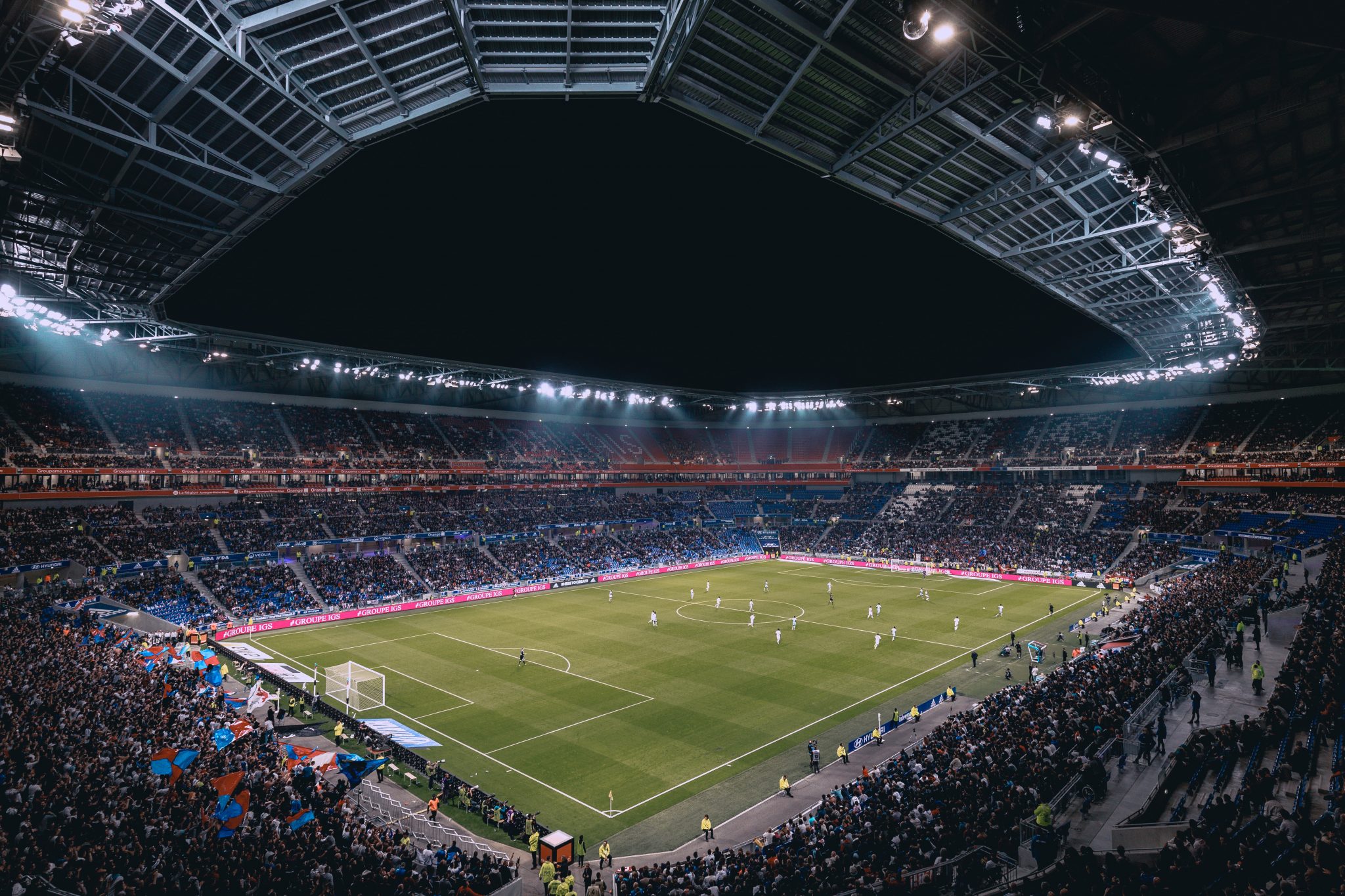 The English Premier League is the top flight of football, not only in England, but is the top league in the world based on statistics and monetary value. The popularity of this league grew rapidly along with the growth of the sport itself. With every week of the Premier League unfolding, more beautiful and exciting fixtures hit our screens, with teams battling for both the top 3 spots, the winning position, and to stay out of the relegation zone. Every game is important, which means there is always value if you watch the markets on these games. Check our last weeks tips to see how we did!

As always, before we look at the upcoming week, we will go back in time and look at the results from Gameweek 10. Strap in, as some of these games will be shocking if you did not keep up with the game week. There was no Friday Night Football last week, which means at the end of this reflection you will see a Monday Night Football game. The first game of the week saw Arsenal continue their powerful streak of goal-scoring and point-stealing, beating Leicester 2-0 in a great display from the Gunners. We said basically the same about the Arsenal squad last week, which makes me think a theme is unfolding and we will see a lot more of this team succeeding. Liverpool struggled against Brighton once again after their last matchup ended in a defeat, this game at Anfield finished in a 2-2 stalemate that saw both teams receive just 1 point and barely move in the table.

Chelsea are still without TImo Werner and Romelu Lukaku, but that has not stopped them from scoring goals, beating Newcastle 3-0 at St James’ Park. A few close efforts by Newcaslte could have seen them score at least one goal, but the game did not go their way at all.

Manchester City seem to have met their match, losing to Crystal Palace again like they did last year. This time, they suffered a Red Card which saw Laporte removed from the pitch after committing a clumsy foul on Zaha. Crystal Palace went on to win the game 2-0, and Manchester City did actually have a goal disallowed due to Offside.

Manchester United seem to be back on better form, with both Solskjaer’s and Nuno’s jobs being on the line in this game deemed as ‘El Sackico’ by the media. After Manchester United switched it on and won the game 3-0, Nuno was actually fired from his role as the Spurs manager, and has since been replaced by Antonio Conte who received his first game – and first win – against Vitesse in the Conference League on Thursday night.

Leeds United are still in despair with a lack of holding midfield players, injured strikers, and a fluctuating defence. Bielsa seems to be struggling to keep his players healthy, suffering injury after injury. Despite this, they managed to secure their second win of the season against Norwich at Carrow Road.

Other results from Gameweek 10 were as follows:

There are still some major injury concerns for different teams across the EPL. Teams like Leeds United, Norwich and Leicester are very injury-stricken. Some teams can cope a lot better than others when their injury list expands, such as the high-tier teams like Manchester City and Liverpool, although with the impending approach of the AFCON competition, teams could see some of their star players absent for a length of time.

We will now dive into some of the fixtures coming up in the Premier League, focusing on our favourite three first:

As we mentioned previously, Chelsea are flying ahead in the Premier League, and after their last game they actually have a comfortable 3-point gap at the top of the table. Burnley are sitting in the relegation zone as of last week’s results, despite the fact they beat Brentford 3-1 in that game. This game is essential to Burnley’s movement in the table, but we do not think that Chelsea will give up these points easily considering their current form. They will still be without Lukaku and Werner, but the rest of the team has stepped up to tuck the ball away nicely.

Here it is, the mighty Manchester Derby that we eagerly await twice in every premier league season. Manchester United invited Guardiola’s men into Old Trafford this weekend, and we expect this game to be a goal-fest with many yellow cards and a lot of tension from both sides of the pitch. Solskjaer’s men have been on shaky form this season, despite the return of Ronaldo and Rashford’s recovery from injury. Both teams will be looking to secure the points in this game, but we wouldn’t be surprised if this game ended in a draw.

Super Sunday this week points us in the direction of London Stadium, in which West Ham host Liverpool in a match-up that is sure to be equal parts exciting and promising for the sides. Of course, only one team can reign victorious, and with Liverpool’s current form, we assume it will be them. In this pairs last fixture at London Stadium, Liverpool took home the points after a 3-1 victory that could easily be repeated in Sunday’s game.

Before jumping into our two English Prem picks, we must disclose that any predictions we give are merely based on stats and current form, and have no guarantee of being correct all of the time. We do, however, put a lot of research into our picks and try to keep them as realistic as possible, using the stats to give them some sort of backing. Our opinions will of course go into these predictions, but the factual side of them is what gives them substance.

Brentford 2 – 0 Norwich, we believe that the defensive structure of Brentford will be able to hold off the attacks that Norwich try to push forward. Brentford’s home form has been slightly better than their away form, so it gives us a bit more hope that Brentford will take home the points after this matchup. We expect Norwich to have a few chances, and they could by all means actually score one, but based on the defensive stats that Brentford are carrying, we cannot really see Norwich squeezing anything into the opposition’s goal.

West Ham 2 – 4 Liverpool, with the current striking force of Liverpool, we expect many goals to fly in from their striking players. We have seen the likes of Salah, Mane and Firmino scoring many goals this season. Firmino is currently out because of a hamstring injury, but the rest of the forwards and attacking midfielders will step up to the plate and score a few beauties. West Ham are also capable of scoring goals, with Benrahma scoring 2 against Genk this week, and Antonio due to score one soon enough too.

As we mentioned previously, these are purely predictions and are not guaranteed. Never stake more than you can afford to lose. We know fully that this gameweek has a lot of excitement in store.