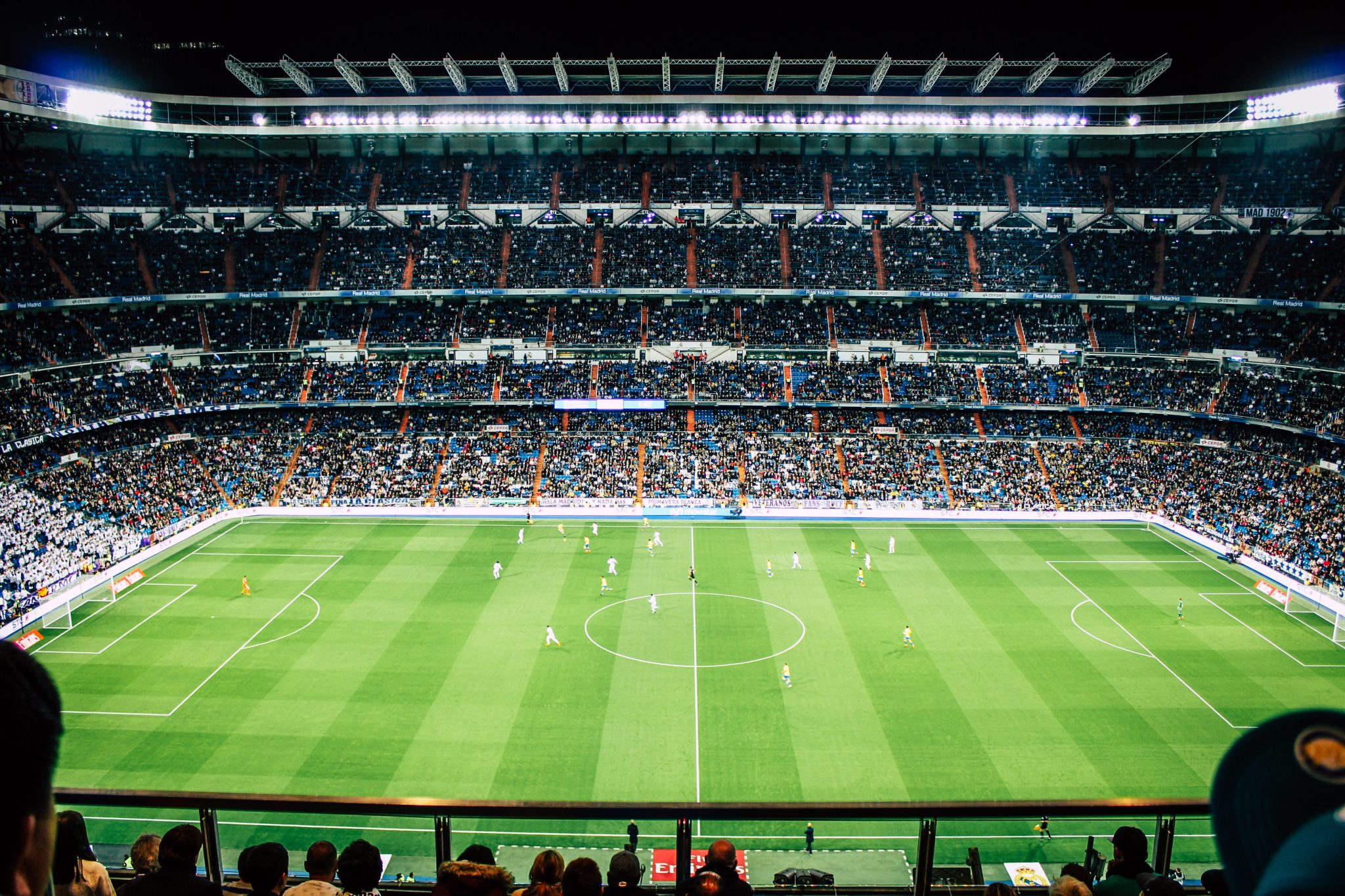 This weekend, the Premier League makes its return after a short hiatus due to the International Break. Due to the demanding and time-consuming games during this break, some players may have sustained injuries or may just be tired from the amount of travelling they have to do. There are some important fixtures coming up in Game Week 12, and just like with any other week of the English Premier League, these are the games that will be the most interesting to watch and will probably be the deciding factor for who moves around in the League Table going in to the 13th week after this. Check out last game week’s preview for a full rundown of our picks from last week.

Before we dive into the upcoming fixtures and our betting picks for these games, we like to have a brief reflection on the previous week of football. Of course, in this case, it is technically not the previous week of football but is the previous week of the Premier League. Last week saw some results that would definitely have ruined a few bet builders for people, and did exactly that for us and our selections. Unfortunately for us, we could not manage to get a good amount of correct selections, although we outsourced the predictions this week due to unforeseen circumstances, so it makes sense that we did not hit the wins we would typically get closer to.

The opening game of GW11 was Southampton versus Aston Villa, which was the game that saw Dean Smith fired from Aston Villa after yet another loss on his record. Since that announcement, Steven Gerrard has stepped up to the plate and will be the new manager of Aston Villa. The next game of that week was the Manchester Derby, which we expected to be a high-goal game, but actually only ended 2-0 to Manchester City. Chelsea struggled to beat Burnley in a game that ended in a 1-1 stalemate. Another brilliant performance from Crystal Palace saw them secure three points against a Wolves team who were looking very strong before that game. A previous Championship Rivalry was re-sparked when Brentford invited Norwich City to the Brentford Community Stadium and then proceeded to lose 2-1 to the Canaries. Despite the Norwich victory, they still fired Farke from his managerial role, who was then replaced by the also recently-sacked Dean Smith in a swift move. Another 1-1 draw in the Premier League week, and not even the last we will mention, saw Brighton and Newcastle secure 1 point each and also saw goalkeeper Robert Sanchez sent off with a Red Card. Everton took on Tottenham Hotspur and neither team managed to find the net in a very boring display overall. Leeds United invited the Foxes into Elland Road and managed to secure a point from them in a much stronger display from Bielsa’s men and an efficient counter-attack from the Leicester squad that saw the Leeds lead wiped within 2 minutes. Arsenal defeated a 10-man Watford in a short 1-0 victory that secured them 3 more points. In the final game of the week, an absolute thriller of a game between West Ham and Liverpool saw Klopp’s men handed their first loss of the season.

Now that we have our flashback out of the way, we can dive into the next week of football that will take place from Saturday the 20th of November. As with any game week in the English Premier League, we are expecting some drama and a decent few goals as well as some brutal losses. There is also one game that causes a stir each week, and so in this section we will pick out favourite 3 upcoming fixtures and go into depth about our outlooks on those games in general. Our three games of interest this week are as follows:

As we stated earlier, Norwich have recently appointed Dean Smitth as their new manager, and he will be looking to redeem his reputation in this game against a Southampton side who have also been struggling in a majority of their fixtures. Both sides have the capability to win games, but it seems as thought neither of them have found their flow yet. We expect this game to be a nasty match up between two desperate sides, so we could see a fair few goals.

Looking at the facts and figures, Liverpool are in great contention to finish in the top three this season, if not actually pipping the win and taking the title back. Arsenal had a rocky start to the season but have definitely found their groove now with players like Smith-Rowe and Saka getting on the score sheet relatively frequently. It seems as though both of these teams will be scrambling for points, but we think the overall composure and skill level of the Liverpool side – as well as the home advantage – will grant them the victory here.

Wolves have proven that they are good enough to stay in the Premier League season after season, and West Ham getting into the Europa League last season seems to have boosted their confidence as a team to all new levels. This game will be a very good fixture and we are relatively confident that both teams will score in this game but that West Ham will travel back to London with a 3-point victory.

Before we provide you with you picks for the upcoming week of football, we have to first clarify that these predictions are purely based on statistics and historical fact, which means they are educated but not guaranteed. Unforeseen circumstances during games and with injuries can cause differences to these assumed scoreline, and it is already difficult enough to predict a perfectly correct score. With that said, here are our 2 picks for this week:

Wolves 1 – 3 West Ham, as we mentioned in our summary of this game we think both teams will score but West Ham will snatch the victory with a comfortable -1 Handicap. It is completely realistic to say that Wolves could actually take a win here, as they a team known for diving and grabbing fouls which works well against West Ham who have a team of strong players who often commit fouls.

Spurs 1 – 1 Leeds United, it seems as though neither of these teams can proper get into their best form, and even with Harry Kane scoring a Hattrick 2 games in a row at an international level, and with the potential return of Patrick Bamford to the Leeds squad, we assume this game will end as a draw with goals from Son/Kane for Spurs and Raphinha/Bamford for Leeds. This game could see a fair few yellow cards too, and if anyone was going to win the game instead of letting it rest as a stalemate, it would be Spurs.

As with every week of the Premier League, we are expecting goals and cards galore, with a fair few upsets and a fair few stalemate draws too. We have seen a decent sparsity of 0-0 draws which is a positive factor because it means games are not boring.