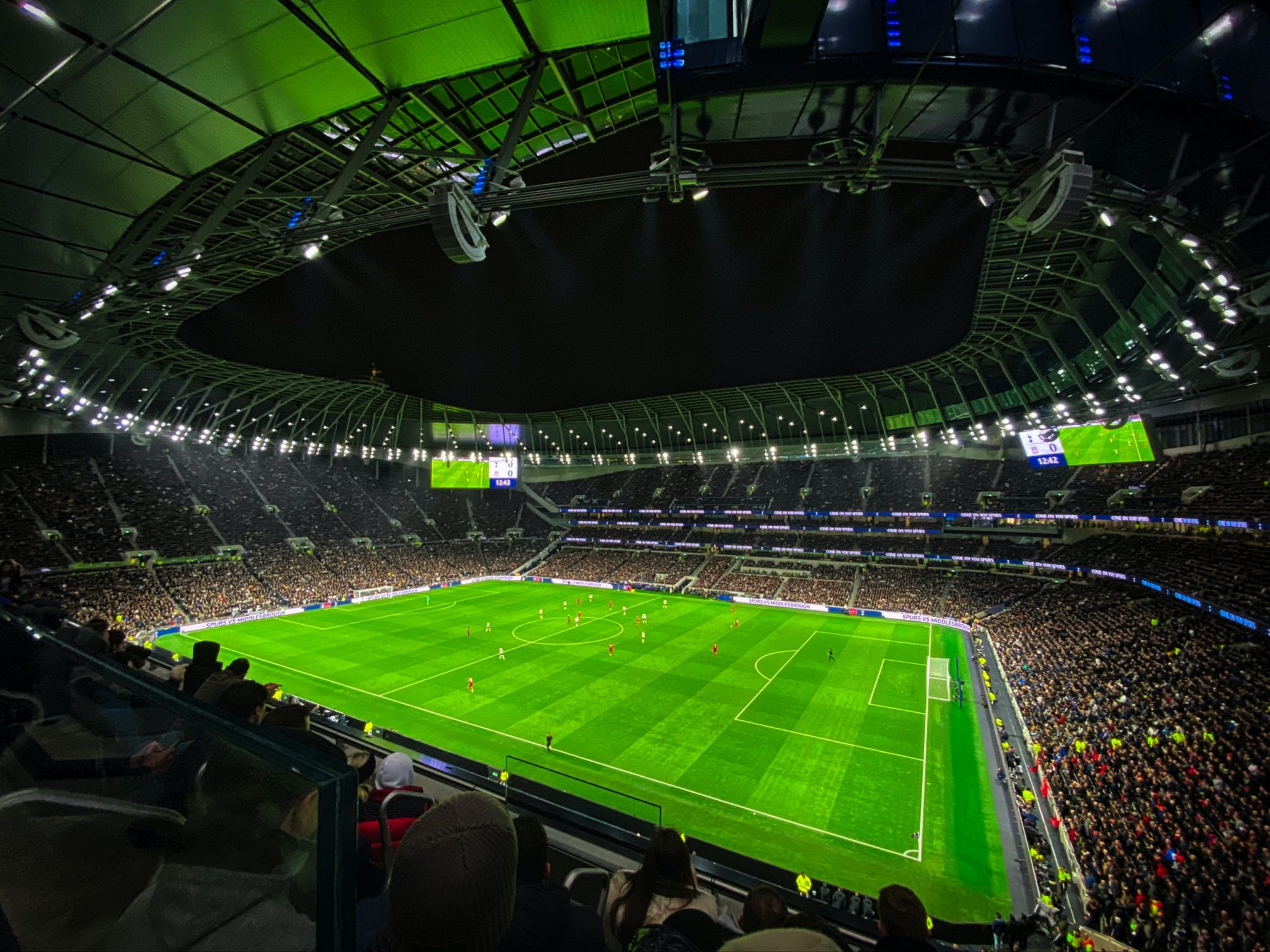 Yet another International Break has caused an interruption in the play of EPL games, but if one benefit comes from this it’s the building of suspense. Every week in the Premier League is exciting enough already, but with the table slowly growing more distant between each position, the games become more important for everyone involved. You can also check out our soccer betting page for more information on how and where you can place these bets.

The time-space gap between Gameweek 7 of the Premier League and the upcoming Gameweek 8 may have caused you to forget about past results. Before we delve into the upcoming fixtures, we will take a look at some of the previous Full Time scores. There were a lot of tough-to-call games last week, including the likes of Brighton vs Arsenal with Brighton being on great form so far and Arsenal picking up their striking ability in recent games. Due to this match being so evenly split, it ended in a Bore Draw 0-0, but there were a massive 29 total shots registered in the game (although only 4 were on target). Another exciting game was the last of the week, in which Liverpool welcomed Manchester City to Anfield for the first time since February. This game ended in a 2-2 draw that displayed end-to-end football in both halves of the 90.

Other results from Gameweek 7 were as follows:

The international break may have resulted in some players sustaining unwanted injuries or even being forced into temporary isolation upon returning back from their international duties. This could cause a stir in the premier league this week, although we are not 100% certain that any players are out of the mix. Due to the South American Qualifiers, players like Gabriel Jesus and Alisson Becker may miss Gameweek 8.

Manchester City v Burnley (October 16th, 3pm BST) – In the past four meetings between Manchester City and Burnley that have taken place at the Etihad, Guardiola’s men have slotted 5 past Burnley’s defence and seen no goals returned into theirs. Manchester City are one of the strongest teams in the league, and Burnley have clearly struggled against them in the past, so we see nothing different happening again this weekend.

Brentford v Chelsea (October 16th, 5.30pm BST) – Both of the teams in this matchup have been on glistening form so far in the Premier League 2021/22 season, with Chelsea sitting at the top of the league and the EPL first-timers sitting comfortably in 7th with a whopping Eight goal gap between themselves and Tottenham Hotspur. The addition of Lukaku to the Chelsea squad has so far proven very beneficial, with the Number 9 striker being a crucial front piece to the team.

Everton v West Ham (October 17th, 2pm BST) – Everton are playing some high-quality football, which has currently netted them the 5th position in the EPL table. West Ham, usual, are making themselves known against the clubs they need to gain points from. This match up will be a test for both managers, as well as both of the teams. Townsend will be looking to continue his streak of world-class strikes, and so will both Antonio and Benrahma, too.

As with any form of prediction, especially in a sport as fluid as football, we will never be 100% accurate with our picks. The difference is, however, that we put a good amount of research and analysis into our predictions to try and ensure they are as pristine as possible. Here we will give you our top picks and a short amount of explanation for why we have chosen each of these bets.

Watford 1 – 3 Liverpool, we firmly believe that Liverpool will win this game, and with their current form and the amount of ability they have up front, it would be no surprise to see a -1 Handicap win for Klopp’s men too. Watford have managed to show themselves as a strong contender in the Premier League season, scoring a mathematical average of 1 goal per game. We can assume that Watford will score based on this statistic, as well as the fact that in their last meeting, Watford finished the game with a 3-0 victory.

Norwich 0 – 2 Brighton, the form and footballing skill that is currently being displayed by Graham Potter’s Bright squad is impeccable. They have stormed the top half of the league table consistently, and their average goals scored is 1.14, which admittedly is less than 2, but their shots per game has been above 20 on multiple occasions and based on their 16 conceded goals, slotting a few past Norwich will not be an issue.

There should be a lot of goals across all 10 fixtures this weekend, with the likes of Lukaku, Salah and Ronaldo being involved in different games across the board. Every Premier League game week is an exciting one, with fixtures every week that give players the chance to prove their worth to their managers as well as the fans.