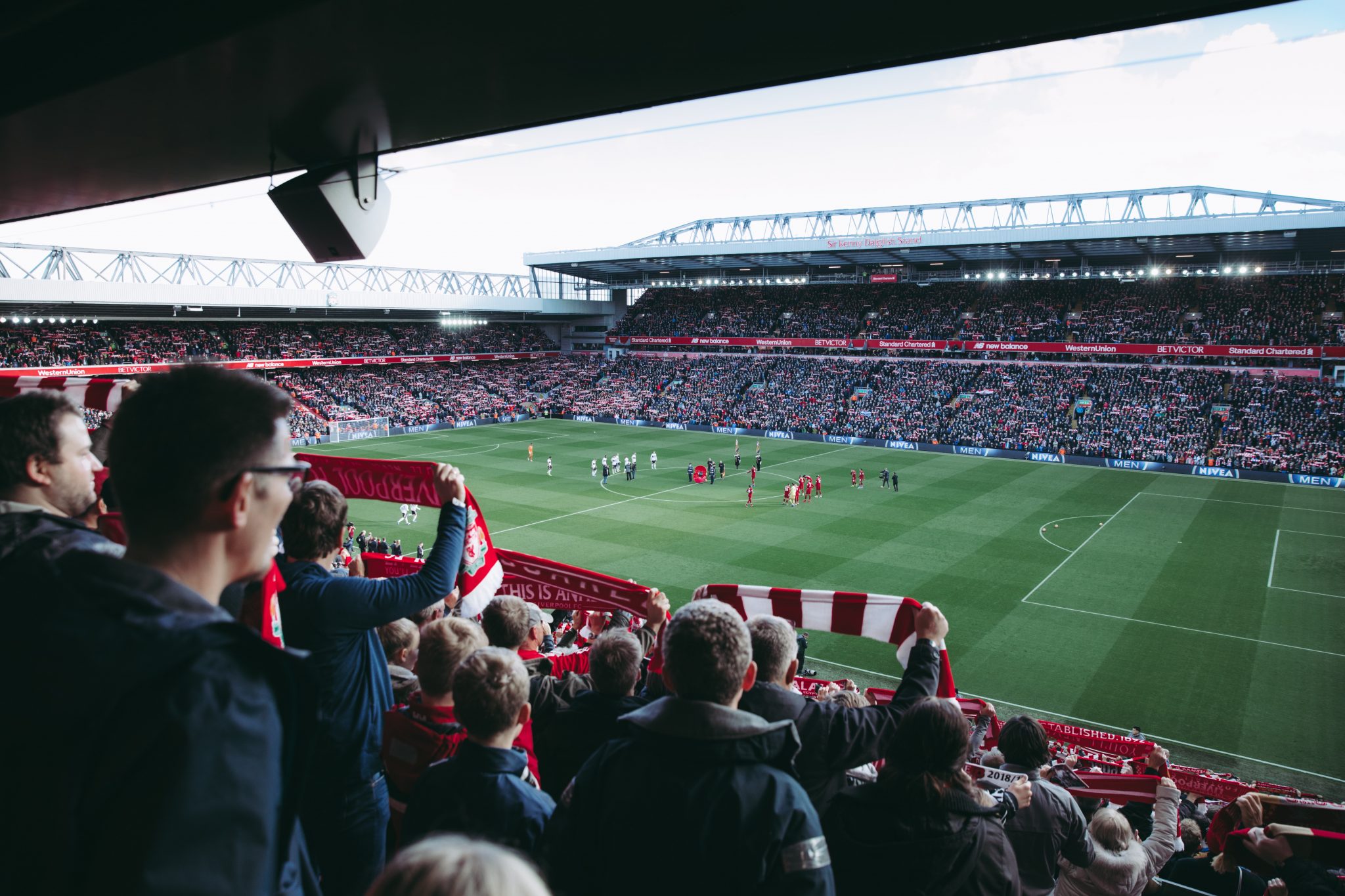 The English Premier League (EPL) is the top flight of football in England, and with this level of notoriety comes a responsibility for excitement. Every week without fail there are matchups in the Premier League that cause a stir amongst players, fans, and general sports lovers alike. It is entirely reasonable to say that football is one of the biggest movements in England, as well as many other parts of the world.

As always in the Premier League, a lot of mishaps occurred that caused some freak results across the board. Before we get into Game Week 9, we will take a quick look back at some of the results that shifted the EPL Table from last week’s positions. Starting with the matchup between Liverpool and Watford which saw a 5-goal demolition of the Watford squad. Firmino picked up a hattrick, with Salah and Mane finishing off the game once and for all. Another shock result saw Wolves gain a 3-2 victory over Aston Villa – already a crazy outcome – but even more so when you realise Wolves scored all three of their goals after the 80th minute! Manchester United seem to be on a streak of failure, losing 4-2 in an away game to Leicester City. At one point in the game, Rashford equalised to make it a 2-2 draw, but within the next 45 seconds, Jamie Vardy tipped the weight in Leicester’s favour. Check out last week’s betting tips for more info on the GW8 of the EPL.

Other results from Gameweek 8 were as follows:

The usual issues that occur in the Premier League is that player’s pick up injuries – whether they are massively serious or just a muscle strain – and this can cause a big switch in the way that a team plays. For example, Leeds United are missing 3 of their best playmakers in Raphina, Bamford and Phillips, all who were out with injuries in their 1-0 loss against Southampton. It goes to show how much an injury can affect a team as a whole. We will highlight a few of the upcoming fixtures that are of great importance.

Romelu Lukaku has now gone a few games without scoring a goal for Chelsea, and Tuchel will definitely be eyeing up this game for a few goals and some easy points. Norwich are yet to prove that they are fit for the Premier League, having only managed to get 2 points out of a possible 24 (6 losses, 2 draws). The outright strikers for Chelsea will be looking to get their name on the scoresheet for what we can only assume will be a high-scoring thriller of a game. We hope to see Lukaku, Werner and maybe some of the other players like Chalobah and Rudiger get their names on the scoresheet for this match.

Both of these teams have been battling it out every week with their opponents, trying to gain as many points as possible, even when they come up against the tougher teams in the league. Towards the start of the season, Spurs were not doing great and struggled to really put themselves forward in the table, but now they are picking up a lot more and the chemistry seems to be back in the squad, with Harry Kane finally getting his name on the scoresheet against Newcastle. This game could definitely be a high-scoring one, with both teams holding great promise in their Forwards.

This fixture is possibly one of the biggest of every season, and it will be no different this year. Both of these teams are contenders for the top spot of the table – perhaps not so much Manchester United this year with their shaky form – and the game between these two sides is a fiery one that has the potential to have a lot of goals, bookings and general excitement throughout. Both Klopp and Solskjær will be looking to secure 3 points from this game, with Manchester United ‘needing’ it more than Liverpool at the current standings of the EPL table. Of course, this game could end as a stalemate, but we cannot see either of these sides giving up the chance for a Win. We have a feeling that this game will be one with a few goals, probably seeing Salah continue his path to the Ballon d’Or and the Golden Boot for this season of football.

We always like to state that although we are confident with our predictions, they can be incorrect. The world of football is constantly changing and it is difficult to predict anything perfectly, even with all of the research we put into our predictions. Here are 2 of our favourite picks for game week 9.

Crystal Palace 2 – 1 Newcastle, following the results that both of these teams saw in the last week, we expect it to be a close one between them. Steve Bruce has recently been sacked as Newcastle’s manager, meaning there will be a new figurehead in charge for their game against Crystal Palace. This new manager will be facing Patrick Vieria in his second game in charge of the Eagles. We know that the Palace team are capable of picking up some goals, especially with the sudden switch in form that has seen Benteke and Edouard converting a lot more of their shots into goals. Crystal Palace will most likely pip the win in this game, although it could end as a draw.

Southampton 1 – 1 Burnley, a draw is definitely on the cards for this game because there is not a very strong defence from either of these teams. As well as the lack of defence, neither of these teams have an all-out striker now that Danny Ings has moved to Aston Villa from Southampton. This game could potentially be one of the boring ones that we see every week, with most likely more Bookings than there are goals through the whole 90 minutes. If we were to give an extra tip, it would be for 3+ cards in the match!

We expect a lot of goals to fly in over the weekend, especially with Chelsea inviting Norwich to Stamford Bridge and the Manchester United v Liverpool fixture all in the same week. Every week in the EPL is exciting, and this one will be the same.