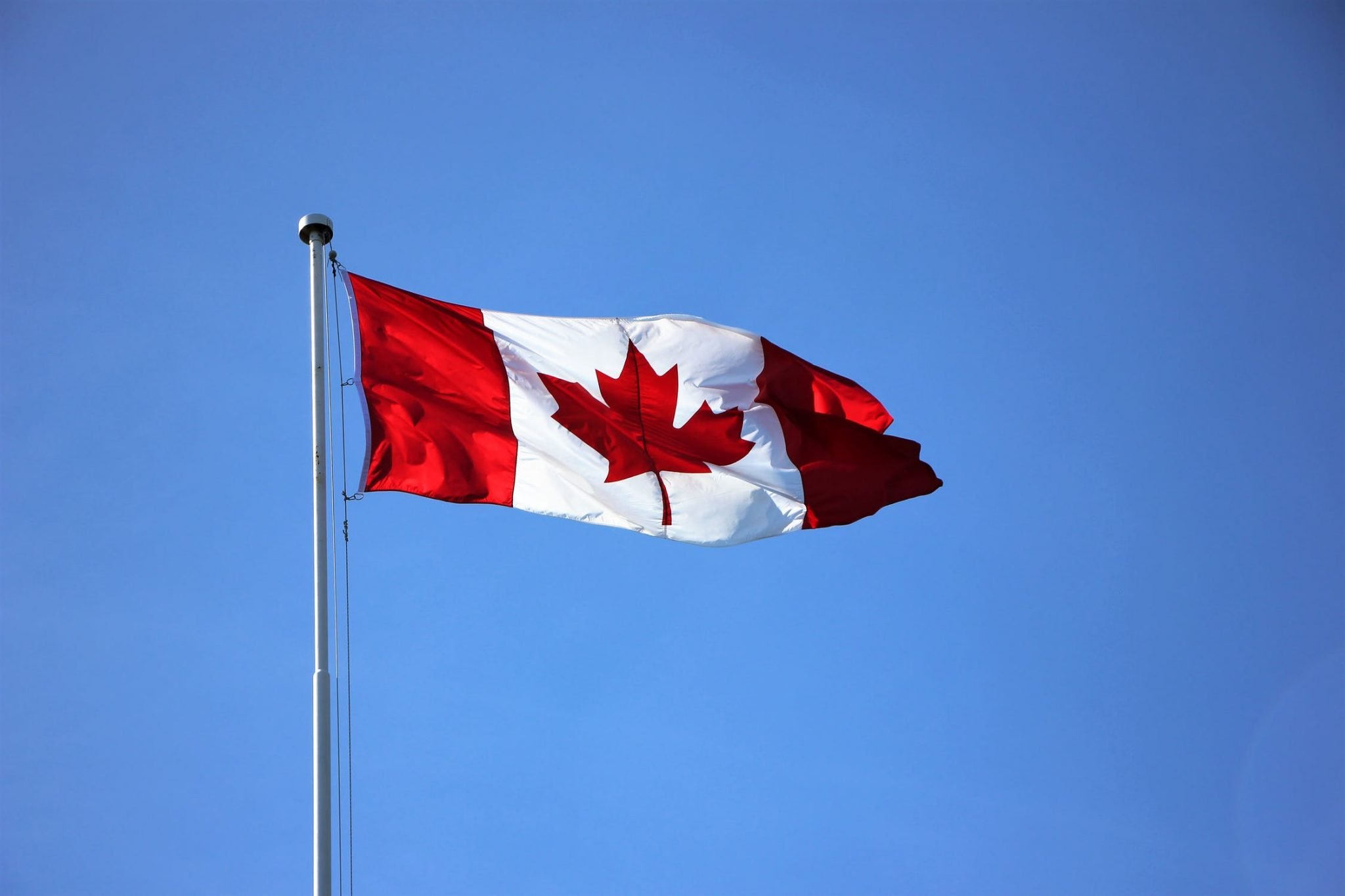 Curling is a winter sport involving mixed gender teams of 4, the basis of the game is to slide a heavy, granite slab or ‘stone’ across the ice. Each team has to gain the highest score out of 8 ‘stones’, each member throws two and the points are gained by the stone resting closer to the centre of the house, a circular target on the ice.

Evidence of Curling stones with the date 1511 and 1551 carved on were found after a pond was drained in Dunblane, Scotland. Other evidence placing this sport as far back as the 16th Century include a reference in records at Paisley Abbey from February 1541 and paintings like The Hunters in the Snow from 1565.

Reports state that Curling was brough to Canada until the mid-1700’s. The accepted narrative is that Scottish soldiers of the 78th Fraser Highland Regiment used melted cannonballs due to the lack of Granite and curled in the city of Quebec. The first Canadian curling club was formed in 1807 Montreal, it is still in operation to this day.

Curling has maintained popularity since its introduction to Canada and now involved many competitions and tournaments both nationally and across the world. Because of this it has also became a popular sport on which to place bets, the number of events that take place each year give lots of opportunity for people to stake money on results.

What type of bets can I place on Curling?

There are a number of bets available on games of curling, the most popular are spread bets, over/under bets and moneyline bets. There are the bets for new bettors of curling as they are the easiest to understand and do not require too much specialist knowledge of the sport.

A point-spread bet adds a hypothetical advantage to the team favoured to lose, it means if betting on the favourite to win they will have to win by more points for the bet to come out. For example the bet might include ‘-4.5’ for the favourite so they must win by 5 points or over for the bet to pay out.

Over/under bets like they are with other sports involve betting on the number of points being above or below a number. Hypothetically the bet might be 10.5 and you could bet the finished added score would be over this, all you need to hope is that at the end the score is above 10.5.

Moneyline bets are the simplest bets to place on a game, it involved betting on the end result of a match. There are only 3 options to choose from, one of the 2 teams taking part or for the match to end in a draw.

Hopefully this feature has left you informed on the sport of Curling and excited for upcoming events. If you would like to place a bet on curling competitions in the future take a look at our sports betting sites. All of the sites we work with offer great odds on a variety of sports and competitive joining promotions to make the most of. Also visit our Curling betting page for more info.