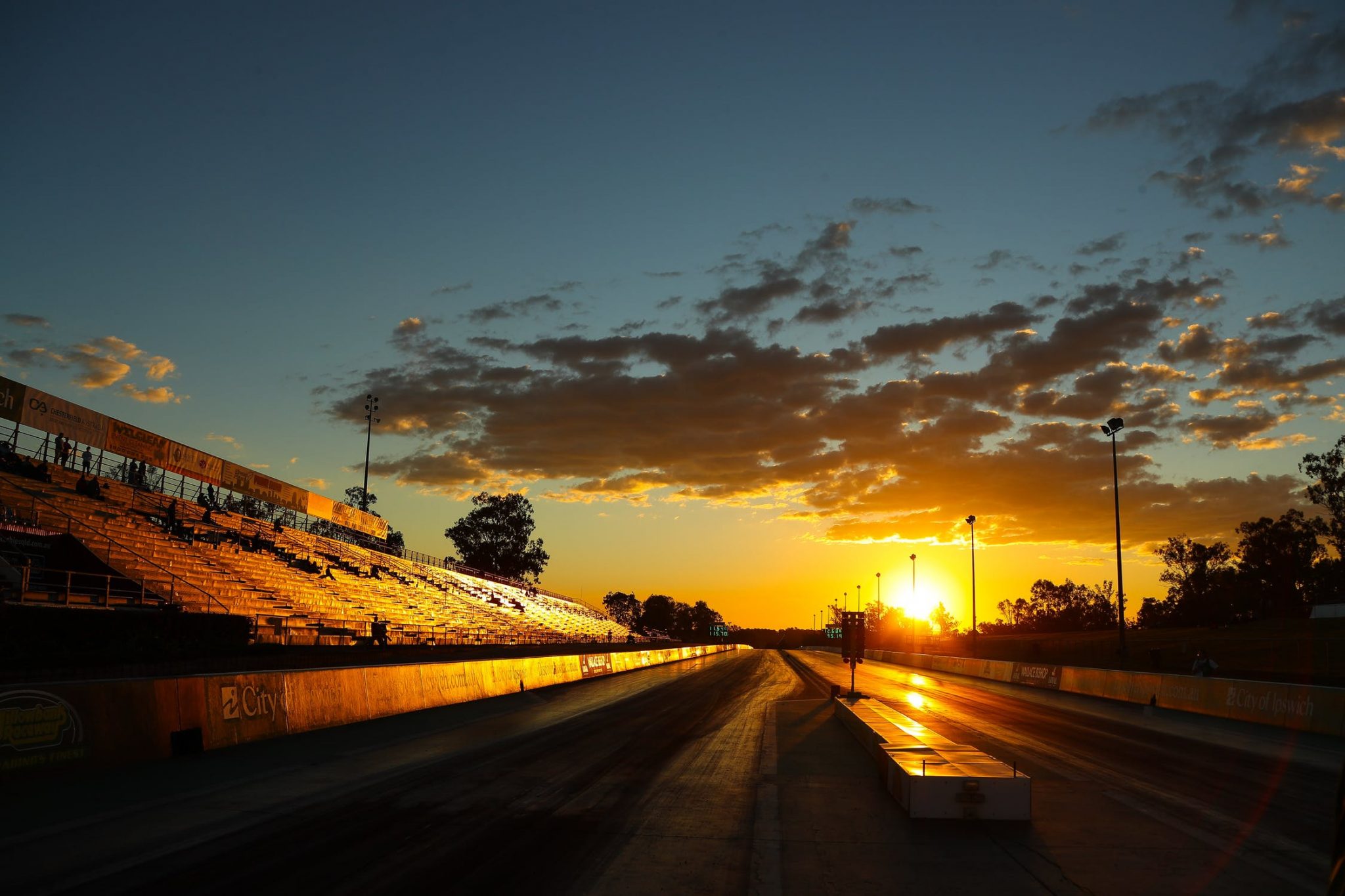 The 10th Grand Prix of 2021 will take place on the Silverstone circuit in Northamptonshire, England. It is planned to begin on July 18th, just 2 weeks after the Austrian GP at the Red Bull Ring and 2 weeks before the Hungarian GP at Hungororing. Placing bets on races of all kinds from horses, to F1 to the Olympic 100m sprint has proven popular throughout history. We will try to explain the Silverstone GP and the bets available in this feature.

A Canadian has not tasted glory at Silverstone since Jacques Villeneuve took the trophy for Williams in both 1996 and 1997. Although they are currently situated in the bottom half of the table Lance Stroll or Nicholas Latifi could pull another Canadian Silverstone win out of the bag this year. If not there is still much of the competition left to take place with opportunity to crawl up the table for these drivers.

As mentioned, Silverstone will be the 10th Grand Prix of the F1 World Championship, a competition that turns 72 this year. Lewis Hamilton and Mercedes have held the World Drivers and World Constructors Champion titles for 4 years running, in 2021 F1 drivers hoping to stop them making that 5 are:

As it stands Max Verstappen is looking likely to continue his run of 1st place finishes this year with Silverstone potentially becoming his 6th. A driver that could reach up to knock Verstappen off the top place spot is the Mexican, Sergio Perez who beat 2018 Silverstone winner Sebastian Vettel to the top spot in Azerbaijan, June 21.

There are so many bets available for the Silverstone GP, the most popular is choosing an Outright winner for the race, although this does not offer the best odds. Most likely the strongest return is from a Retire bet on which car will retire from the race first, be it because of crash or for any other reason it is likely at least 1 will. All Formula 1 bets are available to browse from our affiliate sites including many more such as the Winning car constructor, Fastest qualifier, Podium positions and Winning margins that offers a better return for those with confidence in a driver or team.