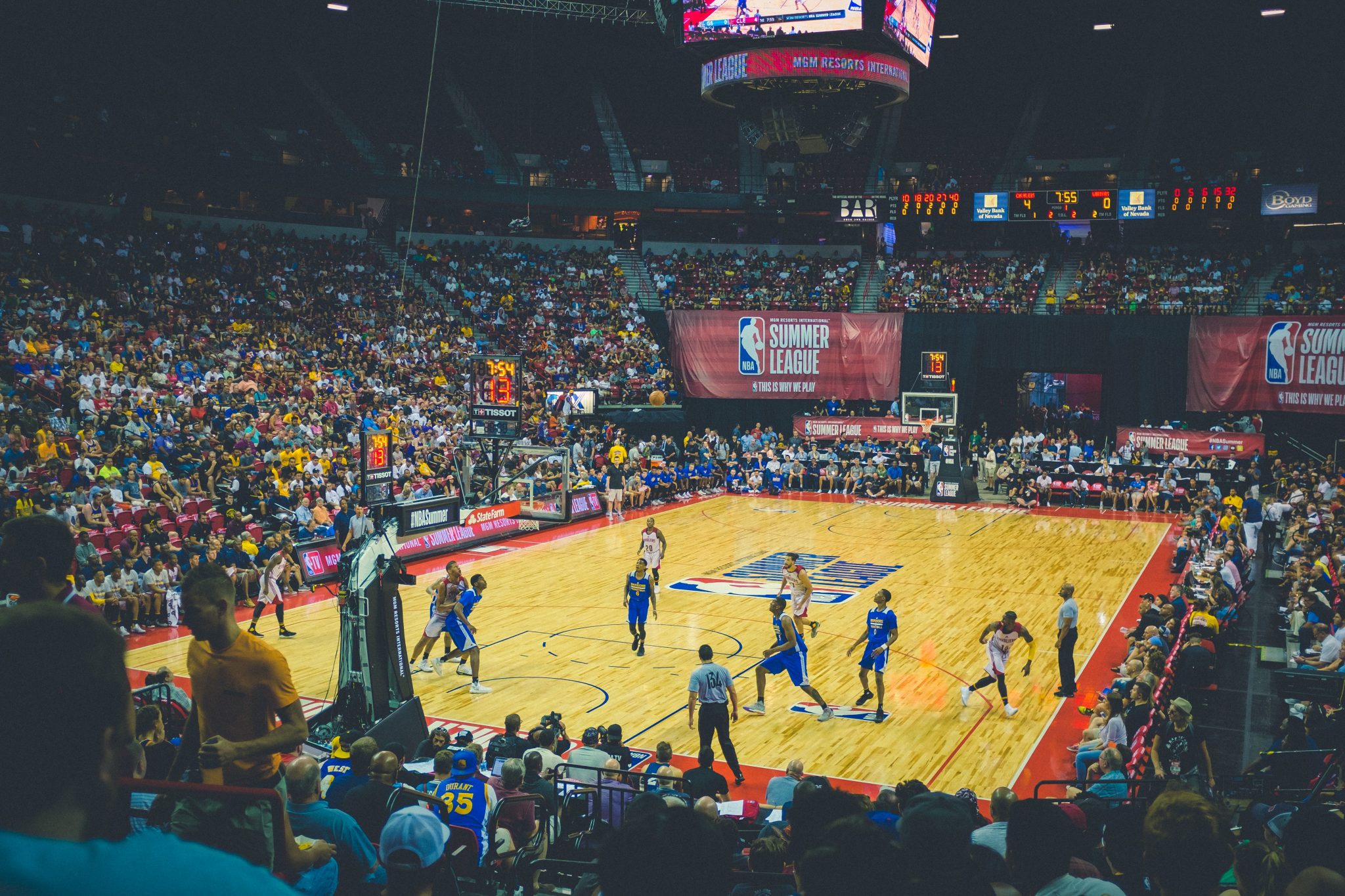 The countdown is on for the start of the 2021-22 NBA season, with the Milwaukee Bucks getting their title defence underway when the campaign begins on October 19.

After a couple of Covid-19 pandemic restricted seasons, the NBA returns to something resembling normality this term, with a full 82-match campaign which includes a Play-in tournament and a full set of playoffs, as we determine who will claim the Larry O’Brien Championship Trophy.

Here is what we think might happen over the course of the campaign, and the best ante-post bets to get stuck into ahead of the first tip off!

Nuggets Could pull off a Postseason Surprise

The race for the Larry O’Brien Championship Trophy promises to be a fascinating one this season. That is because a number of giants have made full use of the close season to take stock and re-establish their rosters. The Milwaukee Bucks merit respect but surely if Kyrie Irving and James Harden hadn’t got injured during the playoffs we would be talking about a Brooklyn Nets title defence. That makes them worthy favourites but those injuries are a reminder of how volatile betting on the NBA title can be and I wouldn’t want to be sitting on a slip for eight months at a short price, only to see injuries kill it before it gets going.

You can make strong cases for the Los Angeles Lakers, Golden State Warriors and the Utah Jazz but the sleepers in the outright market might be the Denver Nuggets. They are 18/1 with Betway and I suspect they are that price because of the hefty injury that Jamal Murray suffered towards the end of last season which will keep him out of the majority of the regular season. He will be back for the playoffs though and alongside the MVP Nikola Jokic they could be a threat come the crunch time. Remember the format of the NBA season isn’t that you need to peak and be the best team in the regular campaign. It is the best team in April, May and June that gets this done. With a fresh Murray, Jokic and a good set of reliable players don’t be surprised if we’re watching the Nuggets come finals time.

Warriors May Be Being Overlooked in the Pacific

In all US sports there seems to be a lit up division at the minute and in the NBA this term it looks like being the Pacific Division, where there are three genuine overall title contenders in it in the Los Angeles Lakers, Phoenix Suns and the Golden State Warriors. The case for all three is easy to make but I just wonder if of the trio the Warriors are being overlooked for the division.

I say that because the Lakers will surely take a little bit of time for LeBron and Russell Westbrook to adjust to each other’s ability on the floor, while the Suns might just be on the wrong end of their shelf life. Even if they are not if they have the same fortune with lack of injuries this season that they had last term I would be very surprised. Golden State have Stephen Curry still in the peak of his powers and the support cast around him isn’t bad by any stretch. The 11/2 on the Warriors winning the Pacific is six times as big as the Lakers but I don’t think the chances are as vast. That LeoVegas offering is worth a play.

Hawks the Value to the Heat in the Southeast

The race for the Southeast division title looks to be a two-horse race. It is hard to see the Washington Wizards or the Orlando Magic having any part of it and I’m prepared to go out on a limb and leave the Charlotte Hornets out of the equation too. I suspect it could be a season too soon for them. That leaves the Miami Heat and the Atlanta Hawks and while the Hawks are being written off in the Conference, which I probably agree with, I still think they can take down the Southeast.

There is the argument that the Miami Heat will be better for their off-season signings but it isn’t like they have signed youngsters with the potential to come to life. They have picked up a couple of veterans who have good credentials but age waits for nobody. The Hawks have gone the other way and added a number of promising youngsters with the ability to improve together and that is the situation I prefer, in what could be a match. I think the more exciting Atlanta Hawks can outlast the aging Heat enough for us to collect on the 5/4 with Betway.

Brooklyn Win Line Looks to be There for the Taking

The first three plays we have provided have been value picks for those who like a little flutter over the course of the season for small stakes to give them an interest throughout the winter months. There is a punt for the heavier hitter though who likes to have a big bet on the campaign with a significant return at the end of the season. That comes in the form of the season wins for the Brooklyn Nets.

Betway go 4/5 that they get over 55.5 wins and that looks there to be covered. The only thing that denies the Nets a 60+ win season is injuries but they are building such depth after having to use other players in the postseason last term that even one or two injuries isn’t likely to detract them too much. It would take a lot of injuries to halt the progress of the Nets through the season so whether as a big single or to bump up ante-post accumulators take the over.

Playoff MVP Set to Add the Regular Crown to His Résumé

The other popular market to get stuck into ahead of the season start is the regular season MVP one. This is always a competitive betting heat because the finest athletes in the world are in this competition, household names such as LeBron James, Steph Curry, Kevin Durant and James Harden.

You can make a case for all of those but just bubbling quietly under that elite list of names is the man who starred in the Milwaukee Bucks’ title success last term in Giannis Antetokounmpo. The 27-year-old is quite some player and added the Championship title to a CV which has the MVP twice, now the Finals MVP and five All-Star selections to his name. The 7/1 that Betway offer on the Bucks’ ace looks good value to me. If the Bucks dominate the Central division and get close to the Nets in the Eastern Conference then Antetokounmpo will be a leading contender, especially if injury happens to Durant or one of the other elite Nets players stands out. A couple of the fancied runners are over 30 and MVPs don’t tend to land at that age. With the Bucks in the spotlight a lot more this season, Antetokounmpo shouldn’t be out of the discussion when the MVP is awarded. Make sure to check out our basketball betting page to learn more on how to place these bets on the NBA.