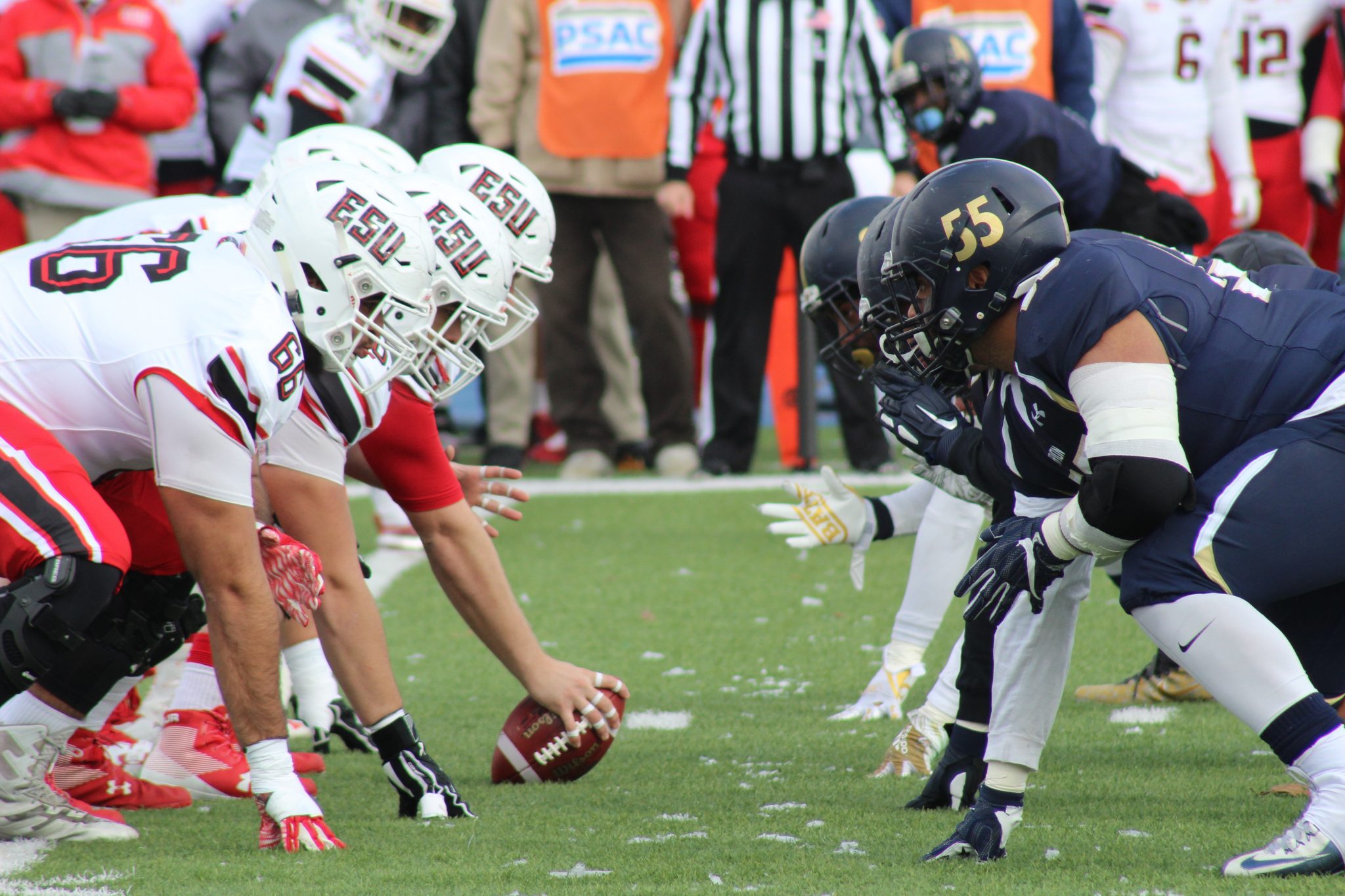 Another exciting and entertaining NFL season gets underway this week with the 32 teams all looking to come out of the starting gates in style. There are 16 matches to get stuck into and here is our idea of the top five bets of the week. Make sure to read our NFL Season Preview for more information and get caught up on the new NFL season!

One of the better looking games in the opening round of matches is the 1pm Sunday kick off at the Nissan Stadium where the Tennessee Titans play host to the Arizona Cardinals in what is anticipated to be a high scoring game, with two of the more powerful offenses in the league. We often see on the opening week or two of the season that defences struggle for intensity and these power packed offenses can take advantage of that.

Tennessee are wonderfully balanced offensively. On the rare occasions Derrick Henry doesn’t get teams the Ryan Tannehill and new recruit Julio Jones combination will. That shouldn’t worry the Cardinals though because in Kyler Murray and DeAndre Hopkins they have an elite quarterback to receiver pairing of their own. Later in the season defences might be able to shut down some big plays but this early in proceedings we expect over 51.5 points to land.

Number One Pick Can Get Off to a Winning Start

There will be plenty of focus on the NRG Stadium on Sunday when the number one draft pick Trevor Lawrence puts his credentials on the line in the National Football League for the first time, when he takes his Jacksonville Jaguars team to take on AFC South rivals Houston Texans. There is always plenty of hype around the number one draft pick but Lawrence got more than most with teams tanking their season to ensure they got him.

The Jaguars succeeded in that quest and although they only went 1-15 last season we’re backing them to match their 2020 wins total on the first day of the 2021 campaign. The Jaguars were a mess last term with injuries and anything that could go wrong doing so, but a new era starts here and the support cast to Lawrence looks pretty good. Houston are the team who look a mess now. DeShaun Watson stayed with the Texans seemingly against his will, but it is Tyrod Taylor who starts for the Texans here. JJ Watt is now a Cardinal which leaves a hole in the pass rush so the rookie QB Lawrence should get the time to lead his side to covering a field goal on the spread. Take that at evens with LeoVegas.

‘Fitzmagic’ May Not Pull Off A Trick in Season Opener

The Washington Football Team revived the career of one journeyman in Alex Smith and will be hoping to do likewise with Ryan Fitzpatrick, who has arrived from the Miami Dolphins, where he lost his starting spot. They start off the season with a home match against the Los Angeles Chargers who are building a reputation for their best football coming when it doesn’t matter.

That is something Justin Herbert will need to change and I think he and his Chargers side can get off to a winning start while Washington adjust to life with Fitzpatrick pulling the strings. Both these sides probably have better defensive playmakers than they do offensive ones, but the Chargers have filled the huge gap of Hunter Henry leaving to become a Patriot with the signing of Jared Cook, and he, along with Keenan Allen offer up a strong passing game. The support cast for Fitzpatrick needs a bit of work so take the 10/11 with Betway on a Chargers win.

Two sides who won out throughout pre-season meet to open up their season when the Cleveland Browns head to the Kansas City Chiefs in a match between two of the better offenses in the National Football League. The Chiefs probably lay claim to the most powerful offense but there are suddenly stars aplenty in the Browns offense which should make for a very exciting game.

Patrick Mahomes has the chance to lay a marker down for his Chiefs side here, against a team who they might well come up against again in January. He suddenly has some protection and is fully fit and that is a dangerous combination for any defence. Credit goes where it is due to this Browns defence as it will stand up to most tests but this one might be a step too big for them. Cleveland’s best chance of winning the match is to give the ball some air and target Odell Beckham Jr and Rashard Higgins, while Kareem Hunt will be eager to get one over his former employers. Snap up the over 52 points which is 4/5 with Bet365.

Don’t Sleep on the Raiders!

Tradition tells us that the Las Vegas Raiders will open the season in the Monday Night Football and the NFL is never one to sway from its place in history so lo and behold the Raiders get the primetime slot once again. They take on the Baltimore Ravens and are in receipt of five points on the spread at Bet365 which feels like a point or two too much on a home team.

The Ravens have one or two issues on their offense with running backs very thin on the ground after the season ending injury to J K Dobbins recently. They are reportedly trying out running backs this week so they either go with an inexperienced back field or play a new body in there who will need longer than a few days to learn the playbook and everything. The Raiders are tough nuts to crack at home at the best of times and with reinforcements in the defence and a varied and vibrant set of offensive players I see no reason why Las Vegas can’t ride the spread. I don’t expect that line to be +4.5 at kick off so get on quick!

Don’t forget to come back after the week one games for a recap on the selections and for the best bets for week 2! Also make sure to check out our NFL Betting page for more information on how to place some of these bets and the best places to do so!