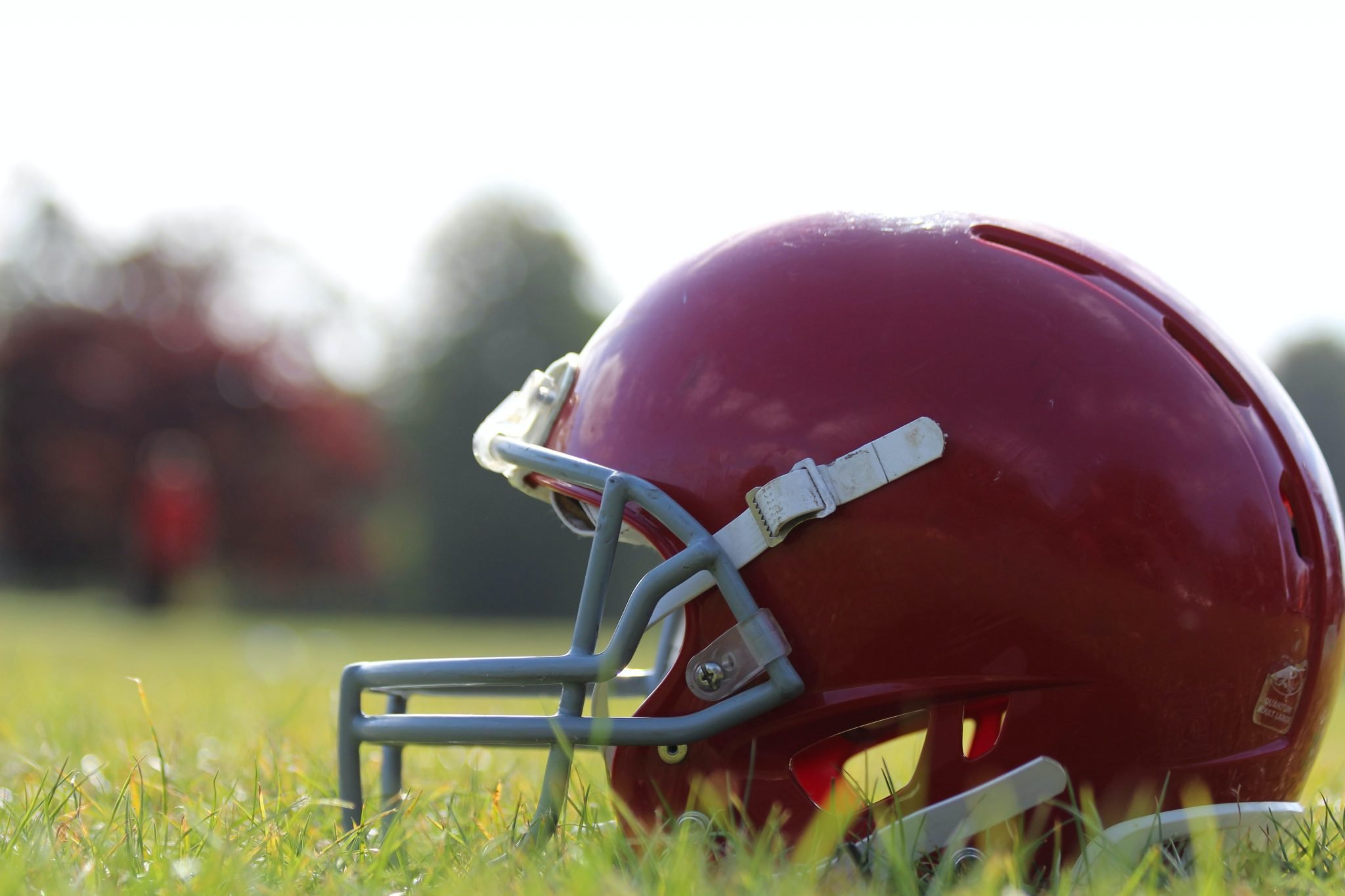 As with any week in the NFL, there are some games that make you take a step back and think ‘wow…I did not expect that.’ These are the sorts of games that make our predictions so frustrating, because the research we put in should make them set in stone, but a slight change in the course of play can completely scupper anything we had planned for the outcome. Last week’s betting tips are available for you to have a look at. Admittedly, we have not been doing so great with our predictions, landing 2 per week as a consistent scheme. Of course, if you had been placing all of these tips as single bets, you would be getting two winners per week which is a slight bonus in this time of despair. We have decided that it is now time to change our strategy, and we will be avoiding handicap and total points bets for the foreseeable future. We hope this can bring you some more wins as time goes on, and bring our reputation back up to standard.

Our tipster sends his deepest apologies for the lack of winners he has been producing as of late, and he hopes that his predictions this week can bring some light to the scene and generate some profits. He has discovered a new method of research which will hopefully increase his chances of plotting some winning bets, and therefore keep both himself and everyone else happy and on a mending path. There are some great fixtures coming up in the NFL this week, as there is during any week of games, and some of these fixtures could be a lot easier to predict than others based on current form and historical events.

Bills To Beat New York Jets at the MetLife

The New York Jets have a strong history with the Buffalo Bills, but we think the Bills will take the win in this game. Perhaps the win will not be by a substantial amount, but we believe the Bills will reign victorious in this weekend matchup. The Bills recently lost in an upsetting match against the Jaguars, which means they need to redeem themselves in this game against the Jets.

If you know the NFL, you know of Tom Brady, and as it goes he was like a blessing for any team he is present in. Despite this, the Buccaneers are a great team who will be looking to add another victory to their tallies for this season. Washington Football Team will be another help towards the Buccaneers seeding. It would be completely understandable that the Washington Football Team will struggle against the thriving Tampa Bay Buccaneers, and this game should be a winning landslide for the team.

Cardinals Will Smash the Panthers at Home

The Panthers have been very up and down when it comes to form, winning some and losing some as the season unfolds. The Cardinals are without some of their players, which is no surprise considering the demanding aspects of the NFL gameplay, but we believe they will still take the victory in this game and hand the Panthers yet another loss on their score cards. This matchup result should be basically guaranteed, but we do not want to jinx it because that would never be good for our results overall! Come on the Cardinals!

Los Angeles Rams to Win Away From Home

As the heading suggests, this pick is aimed towards the LA Rams securing a victory over the San Francisco 49ers when they travel away to the Levi’s Stadium. The game will be a tough one for both sides, with both getting their head in the game and really trying to secure some victories over their opponents. The season is slowly progressing and these results are becoming more and more important, which means both of these teams will be trying their best to gain a win. The LA Rams will take this victory, we are almost certain.

In what is potentially the game of the week, the New England Patriots invite the Cleveland Browns across the state borders to try and beat them in a very important matchup. Based on current standings, this game has massive implications on who will pass into the playoffs and both teams will be putting in the absolute hardest level of work to try and come out of this head to head as the winners. We think the home advantage will come into play in this matchup, but it will definitely be a thrilling game regardless of who goes home with their head held high.

If you were to put all five of these predictions into one 5-fold accumulator, the total Odds would be 3.48/1. We would personally recommend choosing which games you like the most, but placing the accumulator could also bring you some rewards assuming all of them are correct!

Remember to always gamble responsibly. Never wager more than you can afford to lose. We also strongly encourage you to return to this page later to see how our picks did, or wait for the Week 11 preview in order to see a summary of how our Week 10 predictions actually came out overall. You can visit  our NFL betting page to find out more information about where and how to place these bets!!