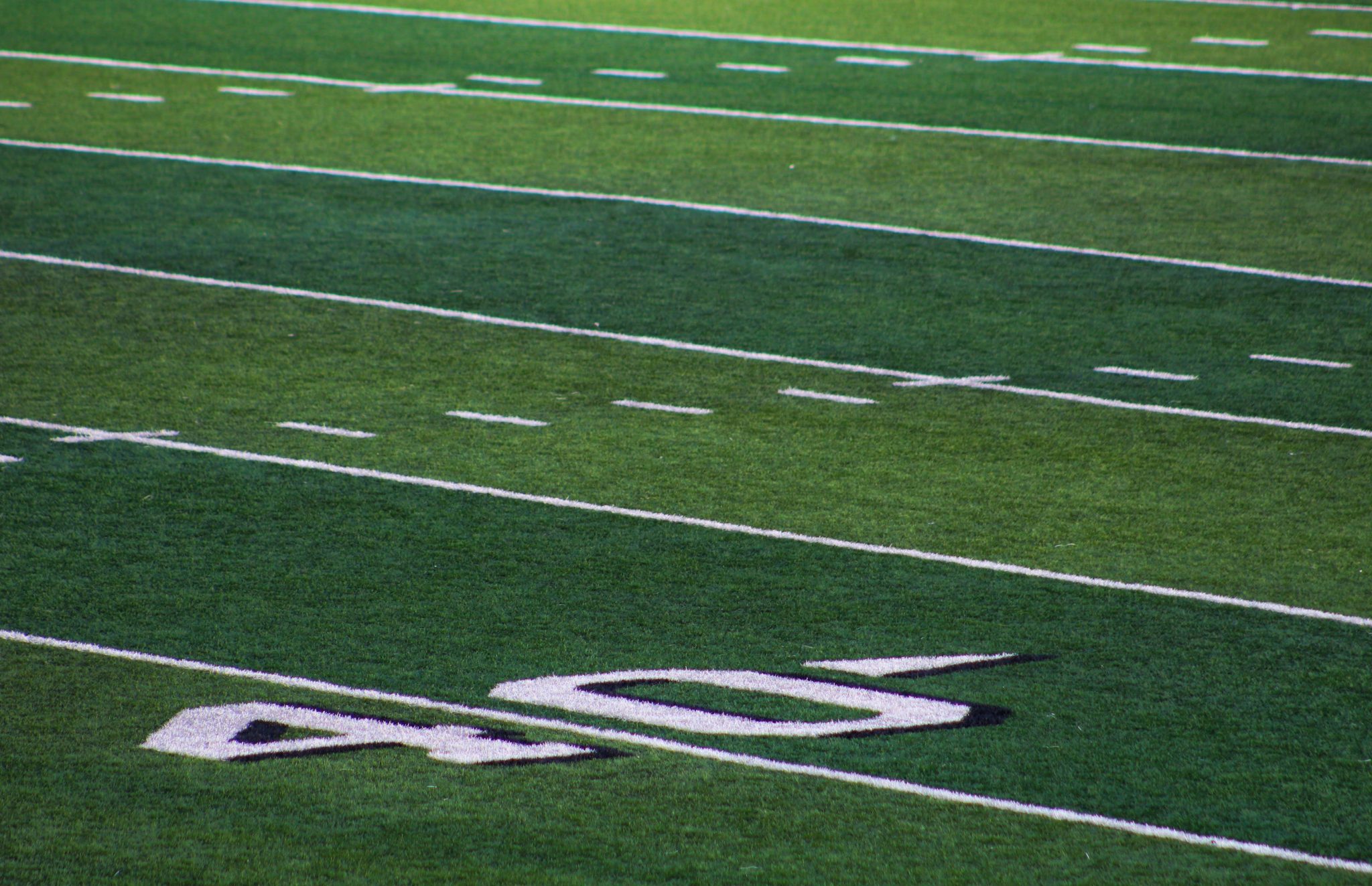 Well, well, well. What a strange week of football. It is becoming quite an annoying scenario as these weeks go on, and it seems as though we are genuinely cursed when it comes to these predictions. It is proving very difficult to break the 2 out of 5 barrier, and we want to apologise for the lack of winners we keep bringing to the table in these articles. You can take a look at last week’s results if you want to see who we chose and why we chose them, but we probably would not recommend it as the results were disappointing and we saw less victory than we had hoped. Of course, we can never ever guarantee a 100% return rate, but we did think that by changing our methods, we would strike closer to that 5 out of 5 result. The games we picked seemed as though they would be basically guaranteed, but apparently the world of the NFL is more unpredictable than even that of the English Premier League (soccer).

Unfortunately, our new strategy seems to have still come with some issues. We thought that switching to simple Money Line bets would make it more likely for us to get a winner, but it appears that even with these simplified odds, the results of the games were a difficult thing to predict and we kept the same record as every other week. We will keep to this strategy as it makes it easier to make our selections and for you to find the selections, but we just hope that there are some landslide games that bring us more luck overall. The biggest factor that affects our predictions is the complete lack of Home Advantage present in the NFL, which means that when a team is playing with their own fans in the crowd they should be playing better, but usually do not!

Bears To Lose In Their Own Home Stadium

Bills Will Storm The Colts At The Bills Stadium

The Buffalo Bills have been the bane of some of our betting adventures, and we have decided that enough is enough. We seriously need them to pull through in this selection and beat the Indianapolis Colts by at least 6 points, and if they do not we are withdrawing any prior compliments and switching our allegiance! Of course, we are joking and unbiased, but we do think that this prediction could be the turning point for our unlucky streak with the Buffalo Bills.

Match-Up Between Packers and Vikings To Score Highly

Historically, when these two teams meet up for an NFL game, there is a decently high amount of points scored. The moneyline is too close to call as both teams could definitely steam the winner in this matchup and for that reason we have steered clear of a money line bet and gone straight for a Total Points prediction. We think the game overall will go towards the Packers, but ignore that because it is not part of the main prediction below.

Jets To Slip Up Against Dolphins in New Jersey

The Miami Dolphins seem to have a thing for winning games away from home, and this game could continue that trend as they travel from California to New Jersey to take on the New York Jets. We expect a decently close game between these two teams, but we think that the Dolphins will snatch the win in this weekend matchup

High Scorers To Combine Their Points In Seattle, Washington State

Another game this weekend that should hopefully see a lot of points flying in is this match-up between the Seattle Seahawks and the Arizona Cardinals. We think that out of all the games we chose for this weekend, this one will be the closest overall and we steered clear of a Spread or a Money Line bet because both of these would be far too close to call.