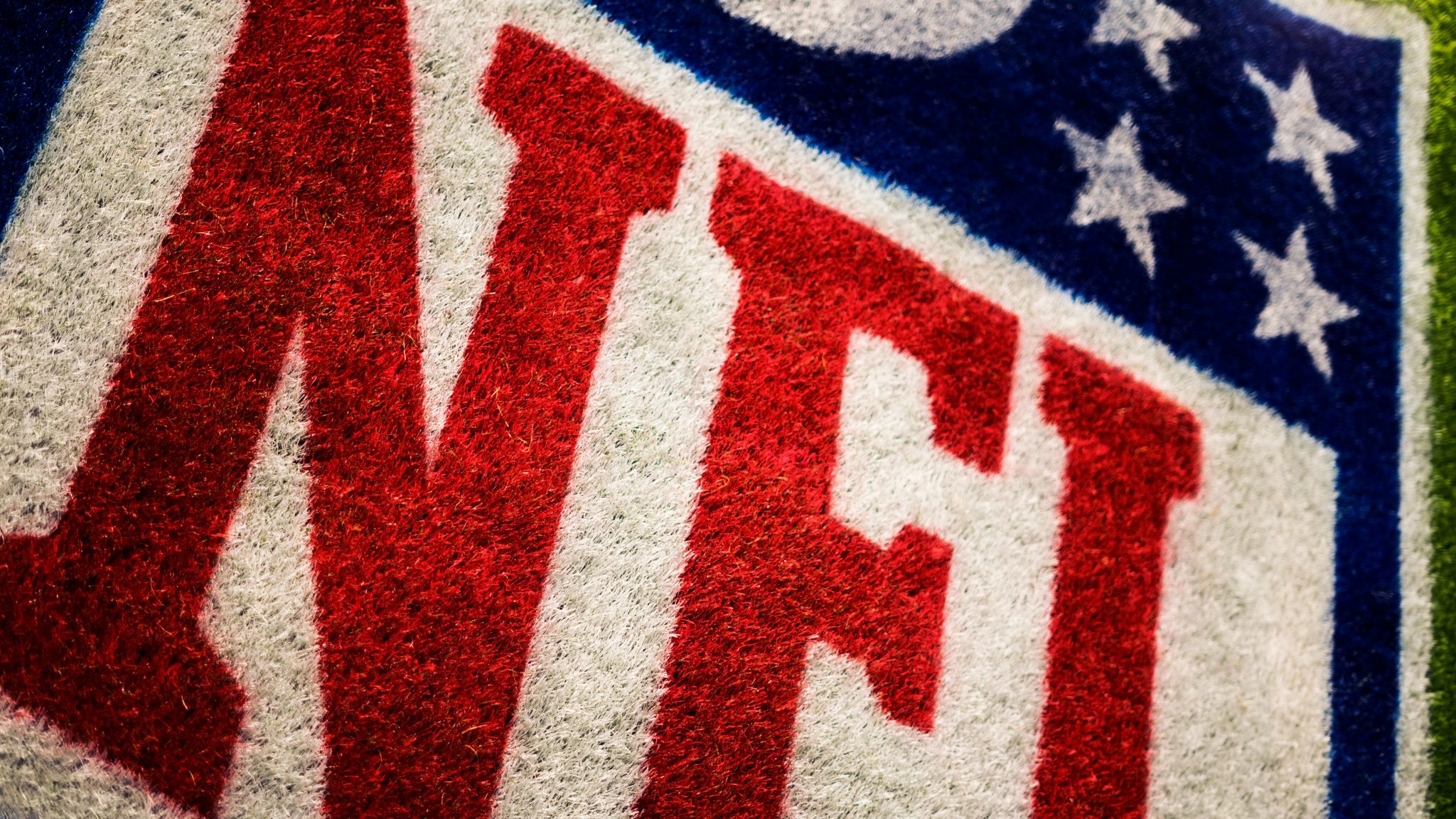 Would you look at that! Our best week on record for this season of the NFL. We definitely could have achieved higher than 3 out of 5 this week, but we will take a 60% return over the usual 40%! It seems as though we are finally getting back into the groove of things, and hopefully we can aim to get bigger and better results as the season continues to unfold. You can take a look at last week’s results to peek at who we chose and why we chose them, but we are very happy with a 3 out of 5 outcome for this week in the NFL. Now that we have found a method that appears to work, we should be able to keep this record as we move further into the season, and could maybe even land a 5 out of 5 week for the first time in our history – but that is wishful thinking, of course!

So, in Week 10 we tried switching to just simple Money Line bets, and we thought it would be guaranteed some winners, but when taking into consideration how genuinely unpredictable the NFL truly is, our plans were scuppered completely. In Week 11, we reverted back to a mixture of Money Line, Spread and Total Points betting, and it seems as though we have managed to make better choices overall. An upset in Bills vs Colts was one of the shockers last week which saw the Bookie’s favourite get absolutely destroyed by the underdogs. The other result that let us down was the Seahawks vs Cardinals game from which we inspected the history and saw a high-scoring trend that sadly did not continue on the one time we tried to bet on it. Moving on from this, we will now take a look at the upcoming week and tell you what our bets are for these games.

Cowboys to Recover Their Previous Losses Against Raiders

The Cowboys are going to need to recover from their recent defeat at the hands of the Chiefs, as it was a defeat that not many people saw coming and will have been very disheartening for the Dallas Cowboys overall. The LA Raiders have proven themselves worthy so far this season and we think they will put up a decent fight against the Cowboys, but will let their form slip to a team who are out on the hunt for redemption. The Cowboys will take the victory in this game and bounce back from their digressive performance.

Typically, if two teams cannot seem to score a good amount of points for a few games on the bounce, a pattern starts to unfold and you can only expect them to continue to keep scoring low. For that reason, we are assuming that this matchup between the Lions and the Bears at the Ford Field will be a low scoring event overall. We want to give some sort of leeway, so despite the fact we think the points will be drastically sparse, we will add a few extras just incase one team decides to pick it up during this game and actually put in the effort.

Rams Cannot Afford To Lose, Packers Attempt To Make Them

The LA Rams are hot on the chase in the NFC West, catching up to the Cardinals and trying to overtake them in the table. For this reason, they really cannot afford to let another victory slip away, but the Green Bay Packers are coming into this game after a loss to the Vikings which will have them pumped and hungry for a win. Both of these teams will put their heart and soul in to this game, but for the sake of the table we think the Rams will come into this with stronger heads and a better performance overall. It should be a close game, but the Rams will pip the winner.

Ravens To Swoop a Convincing Victory In Baltimore

The Cleveland Browns are seemingly struggling to collect any sort of victory this season, and the Ravens are not the sort of team to let such a simple opportunity pass them up. Not only should the Ravens take the victory in this game because of the home advantage, but also because of the lack of depth and performance that has been displayed by the Browns so far. We think this selection should be pretty much a given, but of course the Browns could turn up this day in Baltimore and surprise us all.

A Very Tight Game to End In Favour Of Away Side

The Vikings will be travelling to San Francisco this weekend, and are coming off the back of a victory that will have shocked a lot of NFL fans, stealing a 34-31 victory over the Green Bay Packers. This game will probably be the closest one of the whole weekend, with both of these teams displaying a lot of heart and talent during each game but both also struggling to gather many convincing victories. We think that the game is almost too close to call, but we are going to do exactly that, and hope for the best in what should be a very tight matchup.