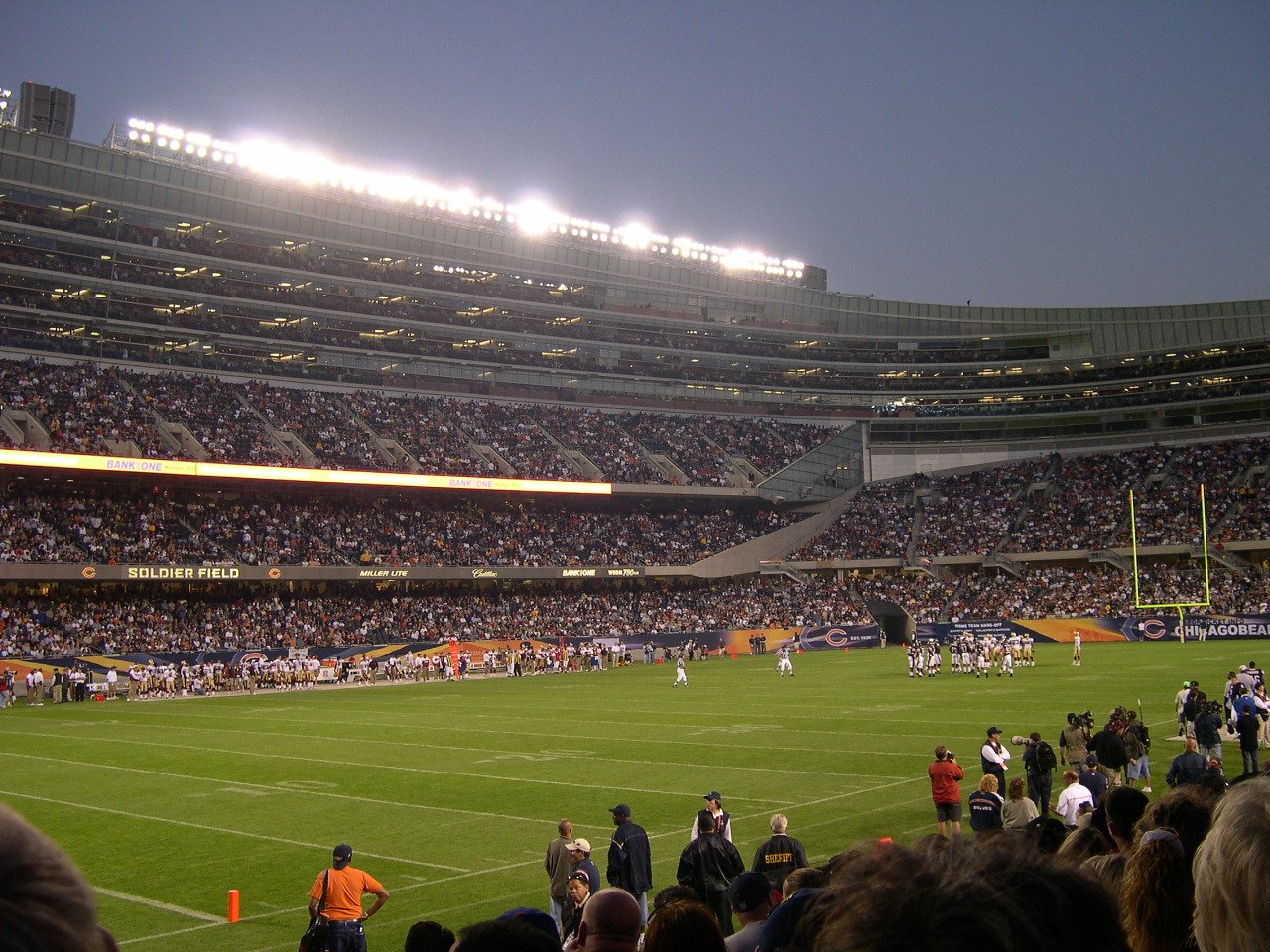 Unfortunately it wasn’t the best week for our picks in Week 2, with us coming away with two winners and three losses. The winners arrived in comfortable fashion with the San Francisco 49ers covering the spread against the Philadelphia Eagles with ease and the over in the match between the Seahawks and the Titans flying in long before overtime came around.

The three losers all had their touch of misfortune against them. Arizona Cardinals actually beat the Minnesota Vikings but not by enough to cover the spread, largely because of conceding 10 points to turnovers, while the Kansas City Chiefs were all over the Baltimore Ravens only to surrender an 11 point advantage in the final quarter without troubling the scorers which is pretty rare. Even the Detroit Lions were hanging with the Green Bay Packers until a costly failure to convert a 4th down in field goal range allowed Aaron Rodgers and his men to take control. Sometimes bad luck comes in bunches but hopefully it evens itself out over the weeks to come. Nevertheless, Week 2 produced a small loss to a level stake. Check out our Week 2 NFL Betting Tips page to see all of our tips for that week.

Whisper it quietly but there is a lot to like about the Carolina Panthers at present. The post-Cam Newton era has been something of a struggle in Charlotte but the seemingly reliable San Darnold might just be the solid option they need under center, and who are we to argue with two wins from two? The win over the Jets in week one was probably best left unnoticed but the destruction of the Saints last week made a lot more judges step up and take notice. The Panthers have that useful combination of a gutsy defence and an all-purpose back who is delivering great numbers.

They now head to Texas to take on a Houston Texans who have run into big trouble in the quarterback position. Tyrod Taylor was the starter after the fallout between the team and DeShaun Watson but he’s gone down injured which leaves rookie third-round draft pick Davis Mills as the starter in the Thursday night game. History would tell us that primetime and rookie triggermen aren’t a brilliant combination. It might be worse here as Mills only started 11 games in four years at Stanford. He isn’t used to being in this position. The Texans are a poor side who are flattered by that opening week win over Jacksonville. Take the Panthers to cover 7.5.

Ravens Can Fly to a Road Win

The Baltimore Ravens head back on the road after winning their home opener last week when they make the trip to Motor City to take on the Detroit Lions, a team who have to back up their poor second half showing in the Monday Night Football. There wasn’t a lot to like about Detroit the longer their match in Green Bay went on. Jared Goff suddenly seemed gun shy and the defence, which is missing key players in the secondary, became invisible.

That certainly doesn’t bode well against a Lamar Jackson who is showing he can not only beat teams with his legs but also with his arm too. Jackson is still a work in progress as a passer but he still has the skills, and the tools, to take this Detroit secondary apart. Although the Ravens own D hasn’t pulled up trees so far they have faced Las Vegas and Kansas City – two powerful offenses. They face nothing of that sort here and the scoreboard should confirm that.

Titans Rate As the Bet of the Week

Quarterback injuries were a feature of week two in the NFL and one of the teams hit the worst were the Indianapolis Colts, losing their trigger man Carson Wentz to what has been described as an ankle sprain. Wentz hasn’t been completely ruled out of the AFC South battle with the Tennessee Titans on Sunday but given he was already playing at less than 100% physically it would need some recovery for him to suit up. That leaves a huge drop off with the inexperienced Jacob Eason the next best.

He finished the game with the Rams last week and was picked off in the second of his five passes. Admittedly the Titans defence isn’t at Rams level but the pass rush is significant and as we’ve said in previous weeks if you’re going to beat the Titans you’ll need to get stuck into a shootout to do it. Tennessee got Derrick Henry rolling in Seattle last week and their power offense can put up too many points for the young Colts potential starter.

Raiders Can Continue to Look the Real Deal

The Las Vegas Raiders have raced into a 2-0 record for the season. That isn’t just any 2-0 record though. A Monday night opening win over the Baltimore Ravens followed up by a road success over the Pittsburgh Steelers is a standout 2-0 start. They have done that without some key players, one of which should return when they host the Miami Dolphins this week in the form of running back Josh Jacobs.

Derek Carr is looking great at the minute and he can feast on a Miami side who have just been buzzed all over in a 35-0 mauling by the Buffalo Bills. The Dolphins lost starting quarterback Tua Tagovailoa to injury during that game and although he hasn’t been ruled out of the trip to Nevada there are plenty of questions over his credentials as an NFL starter anyway. It might be that him being out is the best thing that could happen as Jacoby Brissett looks ready to star for someone but he’s new to the franchise which is never ideal. Las Vegas are ticking a lot of boxes and can take the Fins down here.

The final match of the Sunday action this week sees the 2-0 San Francisco 49ers hosting the 1-1 Green Bay Packers in the Sunday Night Football, a clash which could be a nasty outing for the Packers. It is never easy backing up a Monday night effort at the best of times but the Green Bay defence is throwing up all sorts of concerns. It lacks a pass rush and the secondary is far too hit and miss.

What might be worse is the lack of protection to Aaron Rodgers. The Packers’ offensive line gave up three sacks to a weak Detroit Lions defence on Monday night and that will get the red light firing for the likes of Nick Bosa to go hunting #12. While there are questions about Jimmy Garoppolo as the starter for the 49ers with Trey Lance waiting in the wings, the likes of George Kittle and Deebo Samuel can get loose for Jimmy G to target and the 49ers should be expected to win this and win it well.

Don’t forget to check back after the week 3 action has been completed for a recap of how these picks have got on and for the best bets in week 4 of the NFL season! Check out our NFL Betting page for information on how to place some of these bets!