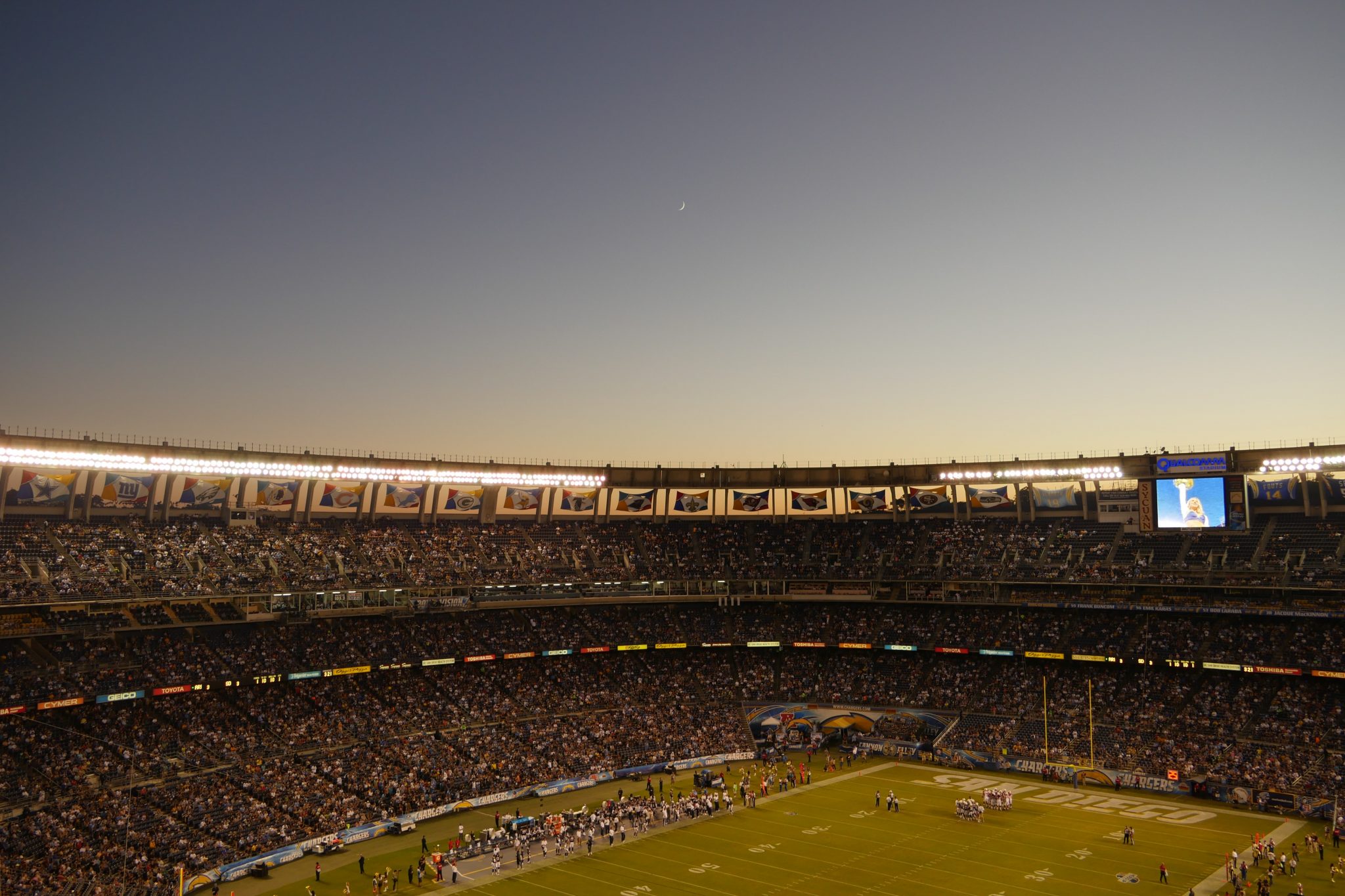 It was another week where our bets went 2-3 with some injuries late in the week and in the matches costing us dearly. We got going with a pretty comfortable winner when the Dallas Cowboys dominated the second half against the Carolina Panthers before the Green Bay Packers eased to a win over the Pittsburgh Steelers, with both teams covering the spread without any issues whatsoever.

That was where the good news ended though. Unfortunately Julio Jones was ruled out in the lead up to the match between the Tennessee Titans and the New York Jets, and with A.J. Brown also out the Titans’ offense was too one-dimensional to deliver, while the New Orleans Saints had a mare against the New York Giants. The San Francisco 49ers were looking good to cover the spread but then quarterback Jimmy Garoppolo’s calf went and so did their chances, so that was all frustrating and resulted on a small loss on the week. Check out our NFL Betting Tips Week 4 post for all of our selections for that week.

We have another exciting round of action in the NFL this week, one which sees the league head to London for the first time in two seasons after Covid-19 put paid to any international matches last term. That and the repeat of the AFC Championship game from last year headline a very good week of action. Here are our best bets.

Jets Can Enjoy Life in London

The Atlanta Falcons are the first of the four teams to take a home match to London this season when they host the New York Jets at the Tottenham Hotspur Stadium. The Jets being the outsiders might not quite be right when we look back on this one at the end. There was nothing fluky about their win over the Tennessee Titans last week and while their offense continues to find its feet but is getting better, their defence is flying.

Defence is the thing that is letting the Atlanta Falcons down. They are 1-3 for the season coming in here, just like their opponents, but unlike the Jets in those three defeats they have conceded point totals of 32, 48 and 34. It isn’t like their offense is going great guns either and aside from the win over the New York Giants there hasn’t been much to like about the Falcons this term. The Jets defence will keep them in this match, and if their offense can make some plays at the right time, the New York outfit can leave London with the win.

Points Can Be At a Premium in Pittsburgh

Two sides with offensive struggles meet at Heinz Field this week when the Pittsburgh Steelers welcome the Denver Broncos to town in a match I expect to be quite low scoring. There is just no sign of this bashed up Pittsburgh offense finding any sort of rhythm, and you sense it can only be a matter of time before Ben Roethlisberger steps aside for a younger model. He can no longer connect with the deep ball and he is getting no protection at all.

That last point will be music to the ears of the Denver Broncos for whom Von Miller and friends will be going quarterback hunting at every opportunity. The Broncos will need their defence to be on form here though because they are likely going to be without quarterback Teddy Bridgewater, who left the defeat to Baltimore Ravens with a concussion. Drew Lock stepped in and offered very little so if the Steelers stop the Denver run game the scoring is likely to be very low here.

Points May Not Arrive Freely in Los Angeles

Two sides who have made excellent starts to their season meet at the SoFi Stadium on Sunday when the 3-1 Los Angeles Chargers take on the 3-1 Cleveland Browns in a match which sees two decent quarterbacks battling it out in Los Angeles in what could be a key AFC clash, one which I think might have a point line which is a little on the high side.

The reason why I say that is threefold really. The Browns’ offense, certainly through the air, has stuttered in recent times and there are all kinds of questions opening up over the Baker Mayfield-Odell Beckham Jr connection. Where Cleveland are good though is running the ball and that might be their modus operandi against a Bolts D which gives up lots of yards to the run. The other reason I like the under is both teams have exceptional pass rushers and enough playmakers in their secondary to keep the opposing quarterback quiet.

Cardinals Can Maintain Their Perfect Start

For the second week in a row the NFC West battles against itself and while the higher profile match is the Thursday night game which sees the Seattle Seahawks and the Los Angeles Rams facing off, the better betting heat comes in the desert where I expect the Arizona Cardinals to get the better of the San Francisco 49ers and cover a 4.5pt spread in the process.

Kyler Murray probably heads up the MVP standings at the minute and he can lead his side to victory against a team who were just exposed by the Seahawks and who will be missing starting quarterback Jimmy Garoppolo to a calf injury. Long-term Trey Lance will be the answer in the Bay Area but for now we need to remember this is his first start in the NFL and he goes up against J.J. Watt and an elite Cardinals pass rush and defence. That is a tough ask with the form the Cardinals are showing and I expect Arizona to take advantage of that.

Bills Can Get Revenge for AFC Championship Loss

The big match of the week comes from Arrowhead Stadium on the Sunday Night Football where arguably the two best teams in the AFC collide when the Kansas City Chiefs take on the Buffalo Bills, in what should be a cracking contest between two sides who are 3-1 for the season. Both teams had emphatic wins last week as well.

Buffalo have actually won three on the bounce since their opening week loss and they have shutout two of their opponents in that time. Their defence will face its biggest test of the year against the Chiefs offense here but they are fully equipped for the battle. Where the Bills have improved on last season is on offense and you now feel that Josh Allen could win a shootout against anyone. They have put up 118 points in the last three games. The Chiefs continue to impress on offense but their defence looks horrendous, and if the Bills D can slow down Kansas City for a couple of drives their own offense can lead them to a significant win.

Those look the best five bets of the week. Make sure you come back next week to see how those selections have got on, and to get the best punts for week six of the NFL season! Make sure to check out our NFL Betting page to learn more about the types of bets you can place.