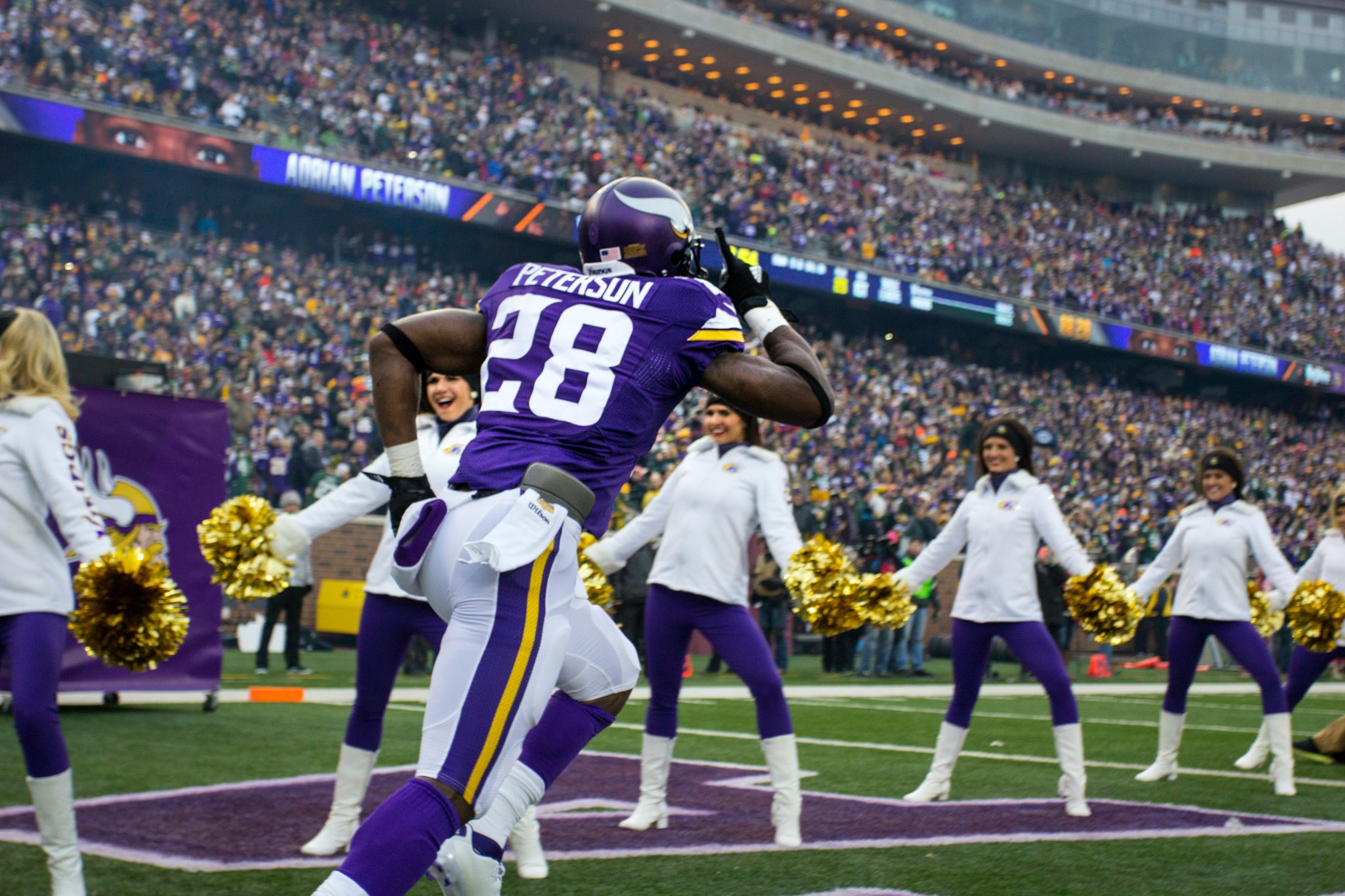 Week 5 was an absolutely crazy weekend in the NFL, the like which comes around once or twice a season, with some amazing high scoring games and woes to kickers which can impact careers. We came out of the week 2-3 for our five picks as we endured the same rollercoasters that many kickers went on. It started badly when the New York Jets went to London and pretty much beat themselves, before the Pittsburgh Steelers offense finally showed up when we least expected it, or wanted it, to and then the match between the Los Angeles Chargers and the Cleveland Browns turned into something resembling a college game with a bunch of defensive injuries.

We salvaged something from the wreckage though when the Arizona Cardinals covered the spread against the San Francisco 49ers, before the Buffalo Bills took the Kansas City Chiefs to the cleaners in a display which laid their marker down to be considered the best side in the AFC, after losing out in the Championship match last season.

The first bye week of the season offers four teams the chance to take stock of where their campaign is at and readdress things that need looking at. On the field we have the second of the two London matches for the year, while there is an appealing match in Cleveland where the Cleveland Browns host the unbeaten Arizona Cardinals. We’ve gone through the card and come out with our best five bets of the week.

AFC Rivals Can Load up the Points

One of the bigger matches of Week 6 sees two 4-1 teams in the AFC battling it out in Baltimore where the Baltimore Ravens welcome Justin Herbert and his Los Angeles Chargers side to town. Both teams come off the back of high scoring wins last week, and that is a trend I expect to continue this week. The Ravens came from the clouds to beat the Indianapolis Colts in overtime with Lamar Jackson throwing his best game of his career, while the Chargers came out in top in that epic contest with the Cleveland Browns.

Defences of these two sides struggled last week. The Ravens’ D, so often much vaunted, was nowhere to be seen on Monday night, with injuries maybe biting hard, while the Chargers have big issues against the run – not ideal when facing a Ravens offense who will surely look to ground and pound it more than they were able to against the Colts. The end result? Plenty of offensive drives and lots of points. Take over 50.5.

The New York Giants must wonder if they have killed a black cat, walked under a ladder and smashed a mirror all on the same day with the amount of bad luck they are having on the injury front. Daniel Jones left the defeat to the Dallas Cowboys with a concussion, which looked horrible as he staggered out of a collision, while running back Saquon Barkley picked up a weird ankle injury. Kenny Golladay was another injury pickup in Texas. They already had injuries prior to that.

Jones is in concussion protocol so the quarterback hasn’t officially been ruled out, but it would be a surprise if it isn’t Mike Glennon under center against the Los Angeles Rams on Sunday, and he’ll be joined by New York’s version of the walking wounded it seems. The last thing the Giants needed was the Rams defence and powerful offense coming their way, and doing so off the back of a long week having played on Thursday in Week 5. The Rams are a juggernaut right now and they can run all over an injury ravaged Giants.

Cowboys Can Continue to Roll in New England

The Dallas Cowboys are now on a four-match winning streak after losing their opening match in Tampa Bay and there is no sign of their wagon slowing down. If anything, they are getting better with their offense firing in all departments. What is now starting to get some love is their defence, which is playing great ball with Micah Parsons leading the way up front, and Trevon Diggs catching as many interceptions as a wide receiver takes passes seemingly.

Dallas now head to take on the canny Bill Belichick and his New England Patriots team who are flattering to deceive a touch. When they win there isn’t too much convincing about it, such as last week when Davis Mills and a poor Houston side almost shocked them, but when they go down they look competitive. The Patriots might be competitive for parts of this match but Mac Jones hasn’t shown a deep ball threat yet, and while Belichick might conjure a plan to stop one side of the Dallas offense, he’ll be hard pushed to shut it down completely. I expect Dallas to cover 3.5pts.

Raiders Woes Can Continue in Colorado

If you wrote a script for the worst possible week for the Las Vegas Raiders you still probably couldn’t get close to the one they have endured. On the field they were beaten up on the offensive line by former player Khalil Mack and the Chicago Bears, and off it the Jon Gruden saga ended the only way it could have done – with his resignation. That has left assistant coach Rich Bisaccia stepping up to the main job but it is hard to underestimate the impact Gruden leaving will have.

The former head coach called all of the offensive plays and had turned Derek Carr into one of the best quarterbacks in the league and get good variety in the Raiders’ play. You have to think the offense is going to get simplified but that might take away a notch of its potency. They now head over to the Denver Broncos, who will be motivated themselves in a divisional clash coming off the back of a week where they just never got started until it was too late. Expect Teddy Bridgewater and the Broncos to come flying out of the traps and looking to pile more misery on the Raiders, who have lost two straight now. Las Vegas snapped a four-match losing streak in Denver last season but I expect a home win here.

Bills Can Continue to Show Their Strength

You will do well to find a team playing as well on both sides of the ball as the Buffalo Bills are right now. Heading into their showdown with the Kansas City Chiefs last week the big question was whether the Bills’ defence was legit or just the beneficiaries of a soft schedule. The answer was emphatic. This team is real and with Josh Allen looking in awesome form in the passing game and with his legs the Bills should go from strength to strength.

You have to fear a little for the Tennessee Titans in their Monday night match. Ryan Tannehill is getting no protection at all and this Bills defensive line will be hunting him at every opportunity, and with running the ball on Buffalo looking increasingly harder, the effect of Derrick Henry might not be as strong as the Titans would need it to be. Worse still, the Titans’ defence is one of the worst in the league and Allen is feasting on opposing defences right now. When you weigh it all up logic suggests the Bills win this and cover the spread.

Don’t forget to check back after all the Week 6 games have been completed to find out how these selections fared and also to grab the best bets for Week 7, as we head closer towards the halfway mark of the NFL season! Make sure to check out our NFL betting page to learn more on how and where to place these bets.