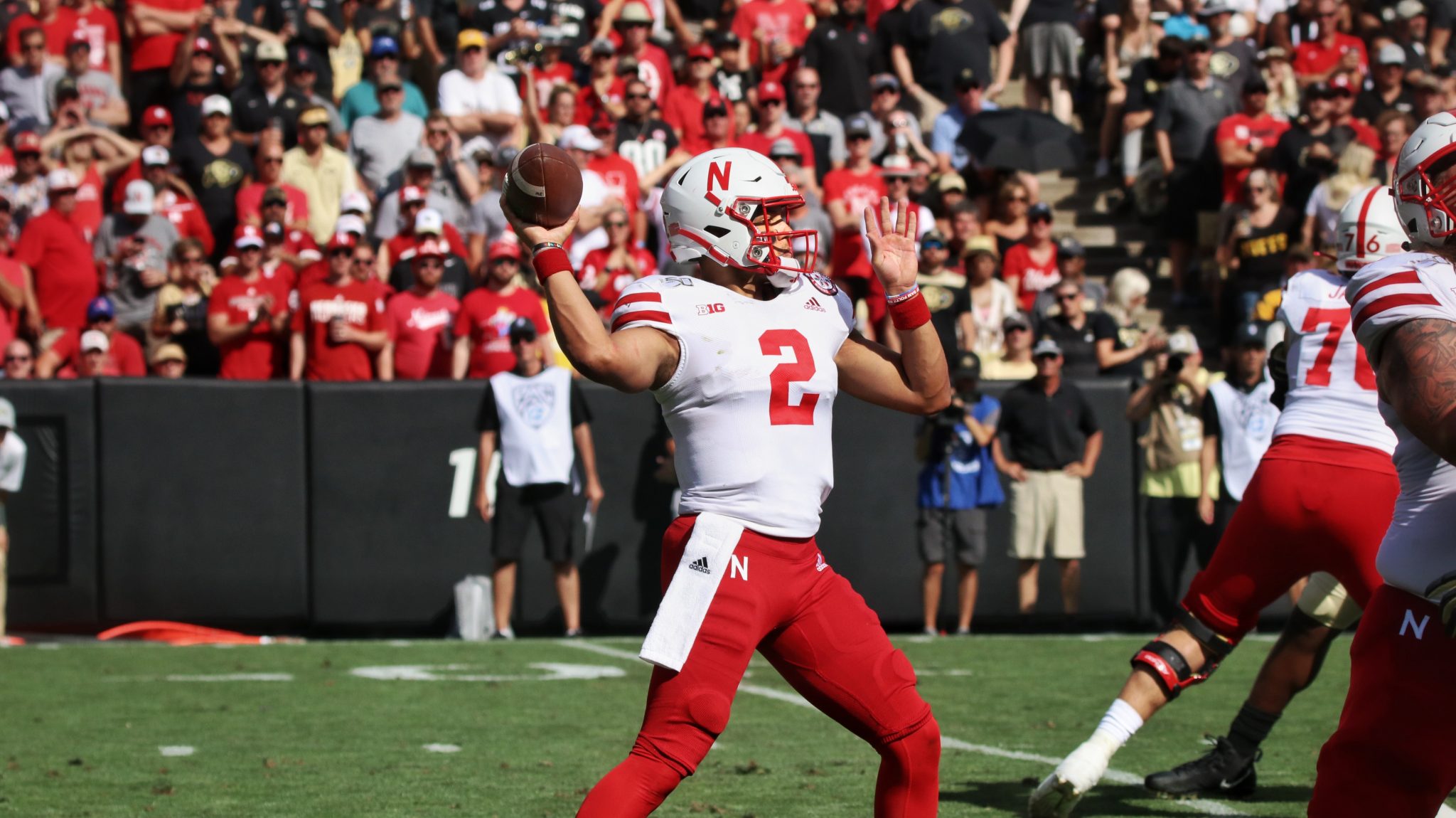 was a frustrating week overall, with us being denied a winning week by the Buffalo Bills’ inefficiency in the red zone, an area where they have excelled in recent weeks. That meant they were unable to cover the spread in the Monday Night Football. Prior to that we had a comfortable winner when the Los Angeles Rams destroyed the New York Giants as we expected, while an overtime touchdown by the Dallas Cowboys saw them cover the spread for us.

Things didn’t go quite as well in the other two bets with the Las Vegas Raiders surprisingly good despite everything that has been going on with them. Denver Broncos weren’t particularly good it has to be said and neither were the Los Angeles Chargers, who couldn’t get anything going and denied us the over in their match against the Baltimore Ravens, who had put up 30 points in no time to hold up their side of the bargain. Check out our full list of last week’s betting tips to see why we picked the teams we did.

We are beginning to close in on the halfway mark of the NFL season now so every match is carrying plenty of extra significance. With some leading lights on their bye week there is the chance for the chasers in some of the divisions to make their move. The pick of the matches is the one between two AFC powerhouses in the form of the Tennessee Titans and Kansas City Chiefs. That match forms one of our five bets of the week but here they are in full.

Two sides whose last outing was in London meet on Sunday when the Miami Dolphins play host to the Atlanta Falcons at Hard Rock Stadium. Not only were the results of these two sides different in England’s capital, but Miami don’t even have the bye week to get over their loss to the Jacksonville Jaguars. Atlanta won their match in London against the New York Jets and have had the week off to rest up, recover and work on going again here.

It was hard to believe how naïve the Dolphins were towards the end of that London contest. To allow Jacksonville cheap yards which set up the field goal that beat them was criminal, but their offense never really showed anything which is a concern. Atlanta’s offense was inspired in London with Matty Ryan really beginning to look good. Kyle Pitts emerged as a danger in the passing game there, and after a week off to get injured players back, I think the Falcons can roll into Florida and get the W.

The match of the week comes from the Nissan Stadium where the Tennessee Titans, fresh off making a major statement in the Monday Night Football, host the Kansas City Chiefs in what should be a hugely entertaining contest and one which is loaded with points. We saw on Monday night that you just don’t stop Derrick Henry, and if the Buffalo Bills defence couldn’t do it then the Chiefs’ D certainly isn’t going to. The best they can hope for is to slow him down, but if that happens A.J. Brown and Julio Jones are fit again to feast on a weak Kansas back line.

The Titans are beginning to get bashed up defensively though and the last thing you need when you take on this Chiefs offense is a second string defence because while Andy Reid’s defence is struggling, their offense certainly isn’t. These two have met in the last two seasons and recorded scores of 35-32 and 35-24. Expect a bunch of points here too.

Patriots Can Dominate the Jets Once Again

There are a few divisional clashes in Week 7 with one of those coming from the AFC East where the New England Patriots take on the New York Jets at Gillette Stadium, in a match where I’m taking the Patriots to bounce back from their loss to the Dallas Cowboys last week. New England actually performed better than I expected in that match but the Dallas offense was just too strong in the end. I don’t expect the Jets one to be, even allowing for them coming off a bye week.

Zach Wilson and the Jets have already been turned over emphatically by New England at MetLife Stadium this season, and their franchise record against New England is terrible. They have lost the last 12 meetings between the two, and at Gillette the last six have been 30-23, 41-3, 26-6, 38-3, 30-14 and 28-14, all in the favour of New England. This Patriots side might not be as good as ones before it but its good enough to cover a touchdown against an ordinary Jets team.

One of the biggest trades in the off season was the one which saw Matthew Stafford head from the Detroit Lions to the Los Angeles Rams with Jared Goff making the move the other way. They come up against each other this week at SoFi Stadium in a match the Los Angeles Rams are expected to dominate. They are 14.5 point favourites here and I expect them to justify that.

A couple of weeks ago after the heartbreaking loss to the Minnesota Vikings, Lions head coach Dan Campbell was emotional which shows he cares but he’s in charge of a terrible team whose quarterback needs to do something quickly else he won’t be in the league much longer. To be fair to Goff, the issues aren’t all on him. The offensive line is terrible and he’s getting no protection, but this is a Lions side who haven’t put up 20pts on anyone since the opening week of the season, and even then a lot of their points came in garbage time. The Rams’ defence are likely to have their way with Goff and with Stafford knowing all the holes in the Detroit defence expect an emphatic Rams win.

49ers Defence Can Light Up Primetime Clash With the Colts

The Sunday Night Football this week comes from Levis Stadium where the San Francisco 49ers return from their bye week against the Indianapolis Colts. The 9ers lost three straight going into their bye week but two of those were to the undefeated Arizona Cardinals and the Green Bay Packers, who might meet in the NFC Championship game later in the season. The other against Seattle saw them heavily impacted by injuries. I’m not ready to give up on them just yet, especially with them being nicely rested and potentially having George Kittle back for this one.

Indianapolis have shown more than expected in the last two weeks, but their defence crumbled from a winning position against the Ravens, and we can’t read a lot into the win over Houston last week because the Texans are a basket case right now. What we do know about the Colts is their defence isn’t the best and their offensive line is bashed up. San Francisco will bring the heat with the pass rush and they could have a great night targeting Carson Wentz. Trey Lance has had enough time to know how it works at this level now and a clean game from the rookie should get this done for the 49ers.

Don’t forget to return once the Week 7 matches have ended to review how these picks have done and get the early lowdown on the leading plays for Week 8 of the NFL season! Check out our NFL betting page to find out how and where you can place these bets.