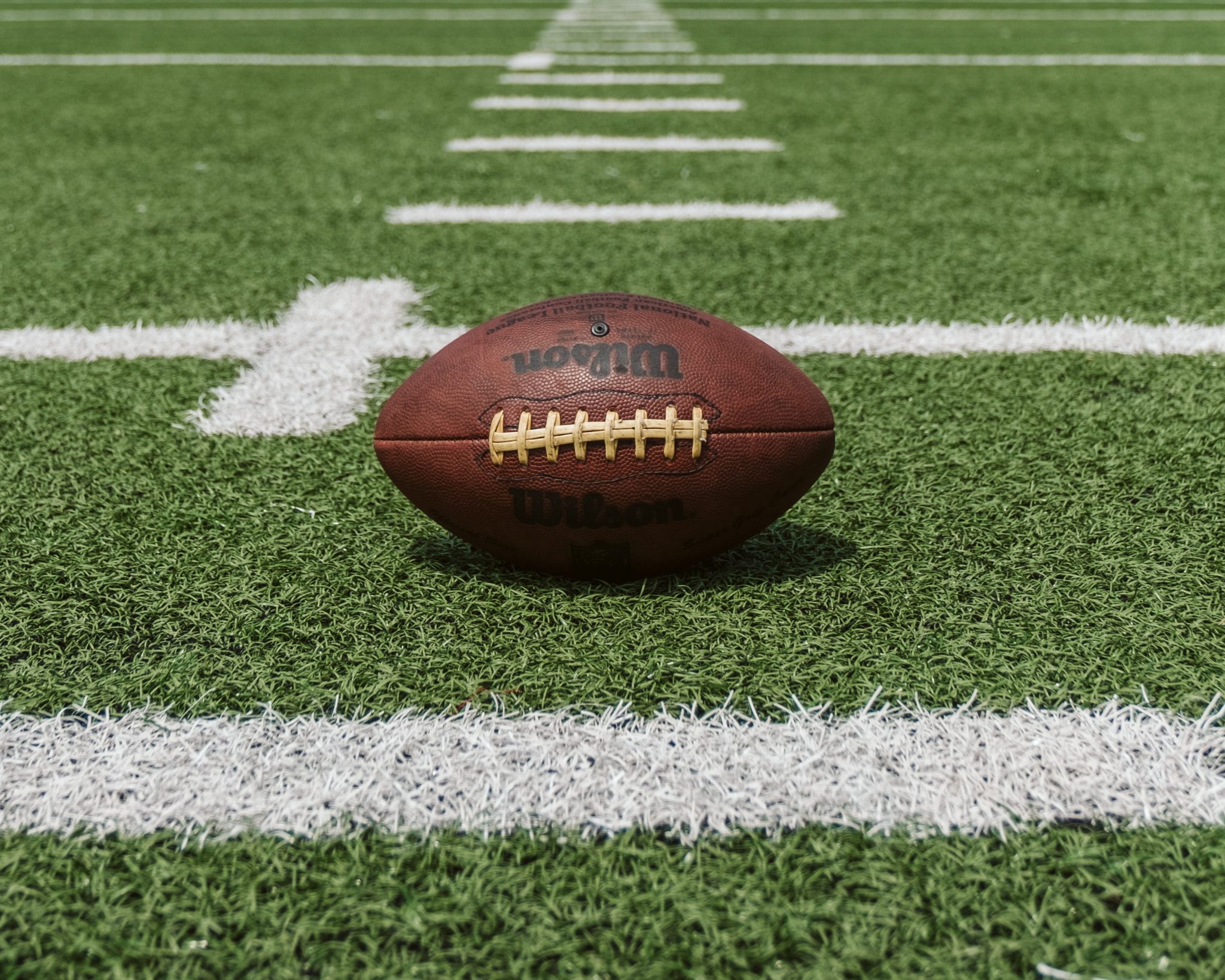 Week 7 saw some peculiar events that caused different outcomes in the NFL picks. Admittedly, our picks did not result in very many wins, but we have since updated the man behind the mask and we hope to gain a few more positive tips as the NFL season unfolds. We are slowly approaching the half-way stage of the season, and the team positioning is still shifting around a lot between every matchup. Each game sees different teams reign victorious and sees some continue winning streaks that are tremendously impactful on their overall season.

As mentioned, the new mystery tipster will be aiming to strike gold on his first week behind the screen, but as with any form of betting, the picks are never 100% certain. We put a lot of research behind our picks, as well as using statistics and current information such as injuries in order to keep our predictions as accurate and reasonable as possible. If you want to, you can check out last week’s betting tips to see what was picked, and what went wrong.

Falcons Can Extend Their Win Streak

The first matchup we will be diving into is the Atlanta Falcons, who will be welcoming the Carolina Panthers into the Mercedes-Benz stadium. The last time these two sides came against each other at the Mercedes-Benz stadium, the Panthers actually took the victory in a 6-point victory. That was almost exactly 1 year ago, and it seems as though the Panthers this season have not found their rhythm. We expect the Falcons to take the victory here, but because of their history, we believe it will be a close one.

Browns To Snatch a Victory At Home

When it comes down to the nitty gritty of the NFL, some teams are just not all that impressive. This game seems to be one for those matchups where the interest is only coming from people who are fans of either side, but the stadium will still be crowded and the atmosphere tremendous. We expect that the Browns will clutch this victory, but we can not say for certain how big of a victory it will be, so for that reason we have avoided the Spread and got for a direct Money Line.

Titans To Beat Colts For The Third Time

In their past two meetings, the Colts have been beaten at the hands of the Titans, both of which were over 8 points difference between the teams. This trend can definitely continue, and we think it will, with the Titans being on decent form and the Colts seemingly conceding a few extra points than they typically should be. This would have been a tough shout without the history between the two teams being so glaring, so for that reason we have gone with a decently big full-match Spread bet.

Dolphins Will Continue Their Losing Streak

The Miami Dolphins are currently on a terrible losing streak, seeing only 1 victory in their past 8 appearances on the field. This streak will most likely continue, seeing another loss to the Buffalo Bills which will be a disappointing turnout for the Dolphins fans. We expect a decently brutal loss to top off the already-upsetting outcome, which will most likely see a hefty Spread in the matches total points.

Washington To Lose Yet Another Play

Sadly enough for the Washington Football team, they have struggled to pick up many wins this season and it seems as though they just cannot get into the proper groove they need to start scoring some points – or giving away less – and with this downside has come a lot of losses and not a lot of success. The Broncos have also been struggling to hit the right mark in order to get some victories, but this matchup could be their chance. The two teams will face off at the Empower Field at Mile High, and the game will be a true test for both of the teams who are looking to break losing streaks.

Bet Star Wager Pick: Denver Broncos to Win | 20/33 @ Bet365
Remember to always gamble responsibly. Never wager more than you can afford to lose. We also encourage you to return to this page later to see how our picks did, or wait for the Week 9 preview and predictions to be posted. You can check out our NFL betting page to see how and where you can place these bets!