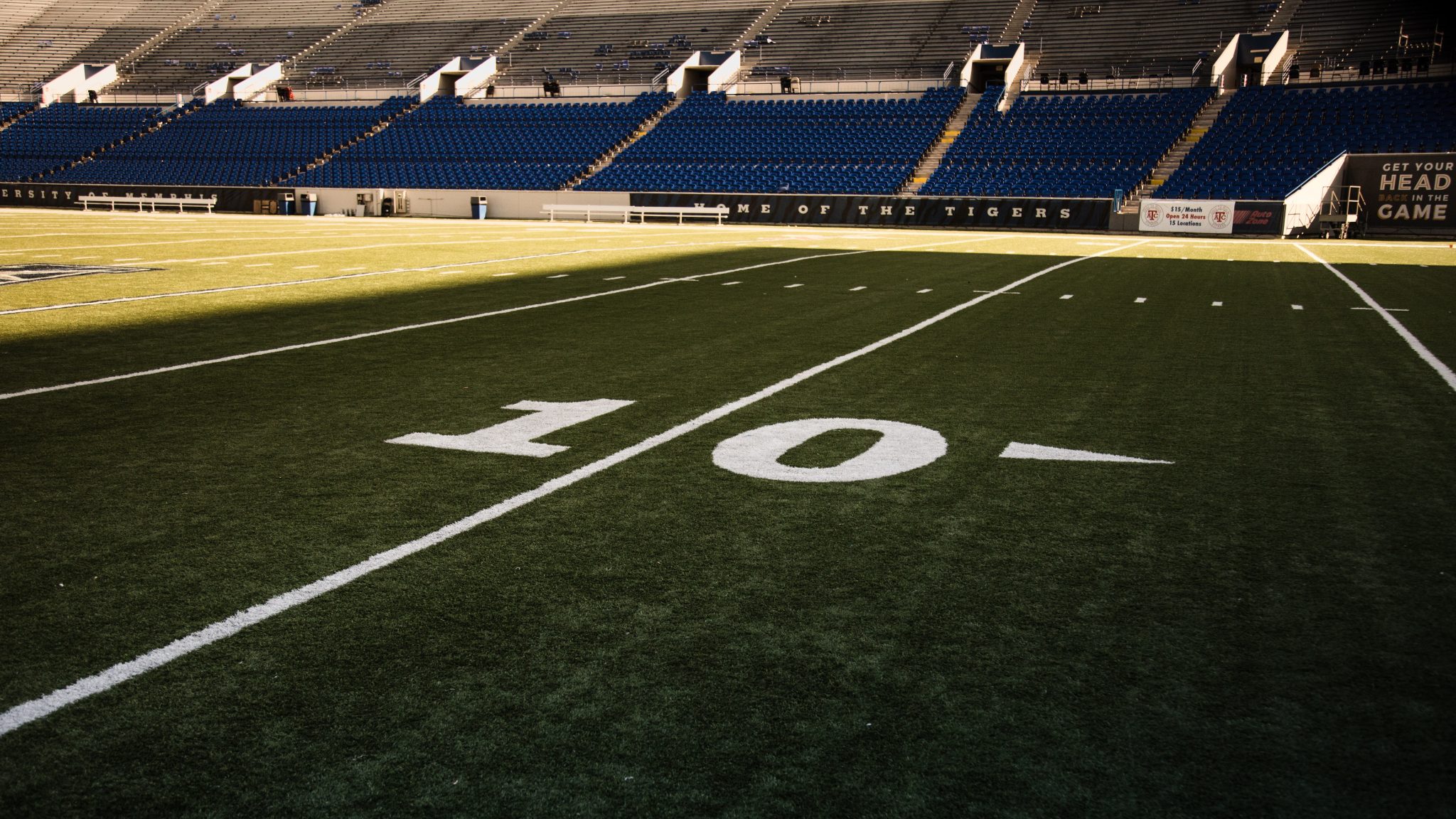 Week 8 of the NFL was a frustrating one to say the least with some shock upsets giving us little joy in terms of our picks for last week with only 2/5 of our picks landing. We go again this week with some fresh perspective and we have some great picks for week 9 of the NFL! Check out last week’s tips for our full set of picks!

Raiders Could Stomp the Giant’s at the Meadowlands

If there’s one thing you can take from the raiders nightmarish season, it’s that the staff and members of the team have tremendous heart and mental strength. They will need to show these qualities in the coming weeks with the drama engulfing former receiver Henry Ruggs, they need to put all of their focus on the game ahead, as it won’t be an easy one!

Being realistic the Las Vegas Raiders should have this fixture down, even at the Meadowlands Stadium, but they will have to be on their toes. The Giants can beat any team on their day, proving this by thrashing the Panthers and putting up a fight against the Chiefs also.

Lack of rest could hinder the Giants and we think it’ll be too much for them, giving the Raiders a solid victory.

Patriots Could Continue Strong Run of Form Against Panthers

A lot of people may not want to hear this but there’s a chance that the Patriots might be a force to be reckoned with once more, so much so that we’re tipping them to win by 4.5 points. They have overcome Mac Jones’ struggle last week in LA and have won back to back games for the first time in the 2021/22 season, and will be wanting this next win to make it 3 on the bounce.

This team is a clear favourite which is why we’re tipping the Patriots to have a comfortable victory over the Panthers.

After the abrupt end to their winning streak, the Cardinals will want to hurt the 49ers. It was a very sloppy performance, and one that was out of character at that, that ended their perfect start to the season. The 49ers got their season back on track last week but we can’t see past the Cardinals in this game.

Back the Cardinals on the moneyline for some decent value.

What’s great about the NFL is that you’re in for surprises every week. There is rarely a completely one sided game. Things can change in an instant, which is what we saw last week. Positive Covid tests have been riddling the Packers and their results have been paying the price.

With Rogers being out due to Covid, it’s going to be a rough day at the office for the Packers, which is why we think the KC Chiefs will romp to a sizable victory.

The Ravens could come out and hammer the Vikings after their uncharacteristic loss to Cincinnati. Minnesota could see this next game as make or break, which is why we’re backing the Ravens in this one.

This doesn’t look like it’s going to be one of the highest scoring games of all time but we still believe the Ravens will come out on top back them -6.

These have been Bet Star Wager’s picks for this week’s NFL games! Make sure to check back next week to see how we did! Check out our NFL Betting page for more info on how and where you can place these bets!