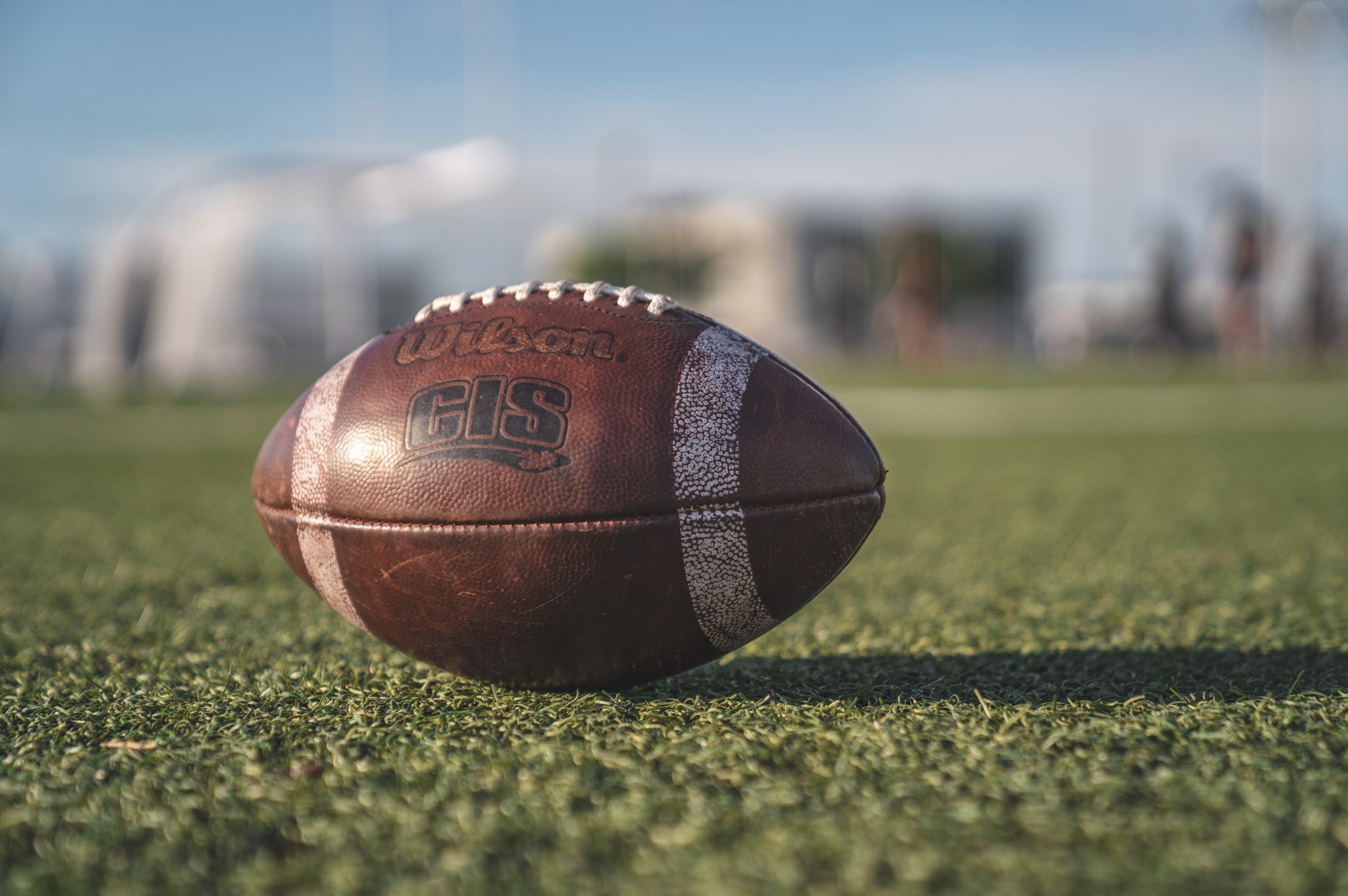 The 2021 NFL season gets underway on Thursday night when Tom Brady and the Tampa Bay Buccaneers begin their defence of the Vince Lombardi Trophy. Here is a guide to what we can expect to see, in what promises to be an excellent campaign.

The Road to Super Bowl LVI Goes Through Kansas City

While the AFC looks a more competitive proposition this season, the Kansas City Chiefs have been to the Super Bowl for the last two years and can complete a hat trick of appearances at the big dance. They have been the best team in the AFC for a while and have the piece of the jigsaw that was missing last season – protection for Patrick Mahomes – courtesy of the trade with the Baltimore Ravens for Orlando Brown.

Cleveland Browns and the Tennessee Titans can keep the Chiefs honest over the course of the campaign in the AFC, but with Mahomes and his powerful Chiefs offense, combined with that added protection, the 5/1 that Betway offer on the Vince Lombardi Trophy heading to the Arrowhead Stadium once again looks a solid punt.

The Rams are the Ones to Beat in a Competitive NFC

The competitive football this season could well come in the NFC where there are half a dozen sides who will be looking to book their trip to Los Angeles for Super Bowl LVI. The defending champions Tampa Bay Buccaneers are very much one of those and who are we to write off Tom Brady even at the ripe old age of 44!? His rival Aaron Rodgers may be the reigning MVP, but after a summer of will he or won’t he sign on again in Green Bay, he has plenty to prove. Then there is the 49ers who will be good should injuries be kinder to them.

They may all have something to find on the LA Rams though. The Rams’ SoFi Stadium will host the ‘Greatest Show on Turf’ in February and Sean McVay’s men will be determined to be invited to their own party. For a few seasons now all that Los Angeles have been missing has been an experienced trigger man to get them over the line in the tight games, so the addition of Matt Stafford in the quarterback position fills that void perfectly. The Rams have had an elite defence for a while and enough offensive playmakers that with the right quarterback they are going to be hard to beat in the NFC. Bet365 offers 11/2 that the Rams take down the NFC and that looks like another good play.

Browns to Dominate the North

There are a few divisions which could be tight, not least the NFC West and the AFC South, but the best bet in them comes in the improving Cleveland Browns to win the AFC North. It is never a popular punt to have the Browns on your bet slip because, well because they are the Browns! However the 2021 Cleveland Browns are a totally different animal to ones of the past.

Their offense has been making moves for a while under the classy Baker Mayfield, but the addition to the defence of Myles Garrett last term was a huge one. Covid-19 halted his impact in its stride but the man who was on course for 20+ sacks on the season is fit and ready to fire once again. With the Baltimore Ravens having lost a key protection man for Lamar Jackson, and running back J K Dobbins already out for the season, there are one or two doubts forming over them, while Ben Roethlisberger is getting no youngster for the Pittsburgh Steelers. Take the 6/4 at LeoVegas on Cleveland for the AFC North.

Shock in Store For the Comeback Player of the Year

One of the best markets to bet on ahead of any season starting is the Comeback Player of the Year (POTY) one. With the injury record of the key players in the National Football League it is always a who’s who of the league every year, and with the Dallas Cowboys quarterback Dak Prescott heading the betting this time you know there is quality in it. He ticks one box in that I always want an offensive player in this market. The last three winners of this prize has been a quarterback but only once since 2007 has a defensive player won it.

Prescott is a worthy favourite but I’m always wary of quarterbacks off the back of serious long-term injury so I think there could be value in Christian McCaffrey, the Carolina all-purpose running back, who is capable of running and receiving for more than 1000 yards apiece. Sam Darnold might need some bedding in time in Charlotte so McCaffrey is likely to be the focal point of the offense and in a division which looks one of the weaker behind the Bucs, should McCaffrey guide the Panthers to the play-offs he’d have every chance in this market. The 7/1 with Betway looks good.

The best pre-season bet of them all could come in the underrated Defensive Rookie of the Year market where the Dallas Cowboys middle line-backer Micah Parsons looks a very worthy favourite. Jerry Jones doesn’t trade up for just anyone and he has given away a fair bit of equity to land his man, but already in pre-season we have seen exactly why.

He has stood out on the Dallas defence a mile and is in a position where even the lesser football fans can notice the intensity, power and explosiveness that he plays with. It is never a bad thing when a rookie stands out for the Cowboys because they often get more talk than those at other clubs, so there is a lot to like about the 6’3 246lber out of Penn State in a market that may be devoid of impacting starters. Make sure you take the 9/2 on Parsons to pick up this coveted award at the end of the regular NFL season with Bet365. Make sure to check out our NFL Betting page for more information on what types of bets you can place!