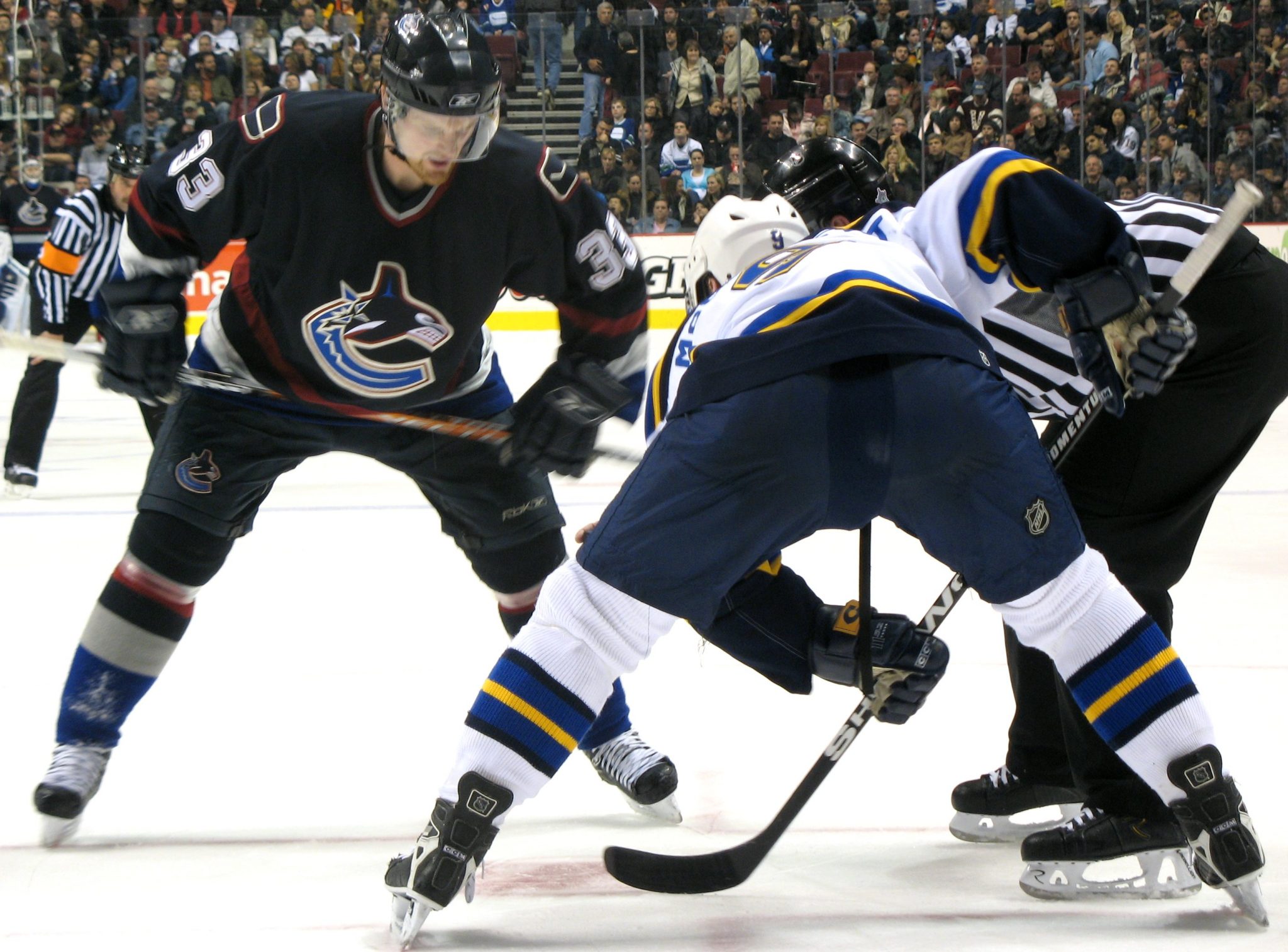 After a couple of truncated and manufactured seasons to cope with the Covid-19 pandemic, the 2021-22 NHL season will return to something close to normality with an October start, a full ledger of 82 matches per team and a return of the two Conferences to determine the play-off format.

The only difference with a pre-pandemic season is that there will be a break in February to allow NHL players to head off to the Winter Olympics.

32 teams will set out on their journey this season, with the Seattle Kraken entering the league for the first time this term, each with the same aim – to win the Stanley Cup and follow the Tampa Bay Lightning into the history books after the Florida based outfit saw off the Montreal Canadiens to retain the crown last term.

The season gets underway on October 12 and here is what we think will happen over the course of the campaign, and the best bets to keep you interested until the Stanley Cup gets lifted in June.

Vegas Could Land the Jackpot!

The Tampa Bay Lightning will be looking for a three-peat, which hasn’t happened in the NHL for almost 40 years, but they might well be stopped in their tracks by the relative newcomers Vegas Golden Knights. If you think back a season, Tampa Bay dominated the US sports world with NFL and NHL titles and with the Las Vegas Raiders starting the NFL season strongly, this could be the year for Nevada sports.

Although this is only the fifth season in the NHL for the Vegas Golden Knights, you get the feeling that time might be running out for them with the salary cap struggles they are having. That meant the end of leading goaltender Marc-Andre Fleury which is a bit of a blow but not an insurmountable one. When you consider that in just four seasons in the league, Vegas have already competed in a Stanley Cup final series and been a series win from the big dance in two more seasons, this is a team used to winning. The Pacific division is loaded this term and I wouldn’t advocate sleeping on the Edmonton Oilers but they can be of use in the match betting. Vegas know it could be now or never and at 7/1 with Bet365 they are our idea of the Stanley Cup winners this year.

Lightning Can Continue to Rule the Atlantic

The Tampa Bay Lightning might fall short of their piece of history but there remains a lot to like about them this season. The first thing to like is their elite level goaltender Andrei Vasilevskiy. The first thing I want in a futures bet is a strong goaltender and he fills that slot very nicely. With a strong defensive core and offensive players who are more than above average this is sure to be another solid campaign for the Bolts.

The Atlantic division might be a little stronger this season with the Boston Bruins expected to be better this year and the Florida Panthers emerging as dark horses. The Canadian duo of the Toronto Maple Leafs and Montreal Canadiens merit a mention too. The Leafs have some exciting youngsters to keep an eye on but it might just be a season too soon for them. The Canadiens were edged out in the Stanley Cup finals last term but the switch back to the normal format hinders them significantly. Before the odds came out for the Atlantic, I thought Lightning would be unbackable odds but actually you can get 29/20 on them to win the division with Bet365. They might find one too good in the play-offs but they look good things in the Atlantic.

Take a Chance on the Islanders in the East

While we have nailed our colours to the Vegas Golden Knights mast in the West, the Eastern Conference is wide open and one team who might be underrated are the New York Islanders. They head into a new arena for this season and should be lifted by the impact of fresh surroundings but on the ice, while they are not exactly the flashiest and entertaining side to watch, they do what the job at hand is – win matches.

Barry Trotz isn’t one for expansive, explosive hockey but his system fits the league well and most importantly of all the Islanders have plenty of high level talent in the form of Anders Lee and Kyle Palmieri. The other thing to like is the depth they have through the lines and as we saw in the postseason last term, they have some of the best defenders in the league. The Lightning will be the favourites for the Eastern Conference but you can get 9/1 on the New York Islanders winning through to the Stanley Cup final with Betway and that looks an attractive price.

Goaltending Issues Could Open the Door for the Stars

The Colorado Avalanche are actually the favourites for the Stanley Cup title and after winning the Presidents’ Trophy last term that would appear fair enough on the face of it, however they couldn’t convert that dominance into the big prize and I couldn’t be backing them this term. I actually think there could be a vulnerability about them after the shock move of leading goaltender Philipp Grubauer to the new team Seattle Kraken. Admittedly Darcy Kuemper is not the worst replacement but he comes with a few question marks. They lost plenty of other players too.

It might be that the Avalanche have enough to land the Central division but the Dallas Stars look much more equipped for a successful campaign this term. They are much healthier in personnel and the addition of Ryan Suter looks a very good one. Remember this is the team beating in the Stanley Cup finals two seasons ago. The St Louis Blues shouldn’t be dismissed from the race either but I do happen to think there is more upside in the Stars. While Avalanche probably equate to worthy favourites, I have no interest at odds on so a small punt on the Stars to win Central Division at 7/1 with Betway could keep us interested throughout the winter months.

Oilers Star a Genuine Runner for the MVP

I’m really interested to see how the Edmonton Oilers go this season. They have been one of the most entertaining teams to watch in recent years but that early play-off defeat at the hands of the Winnipeg Jets last term is one that throws up concern. They might not win the Stanley Cup but in Leon Draisaitl I think they could have the man to keep the Hart Memorial Trophy as the league MVP in Edmonton.

The German’s teammate Connor McDavid was a worthy recipient of the award last year but the two seasons prior to that, both longer than last season, saw Draisaitl land the 100 point total mark, leading the league in assists in 2019. Those two will be a potent force once again and sure to stay relevant in the MVP mix. The German is four times the price of his teammate even though he was only two goals shy of him last year. McDavid had an amazing season for assists but repeating that would be some effort. At 14/1 with Bet365 I like Draisaitl to be the MVP this term.

Make sure to check out our ice hockey betting page for more information on how and where to place all of your NHL bets.